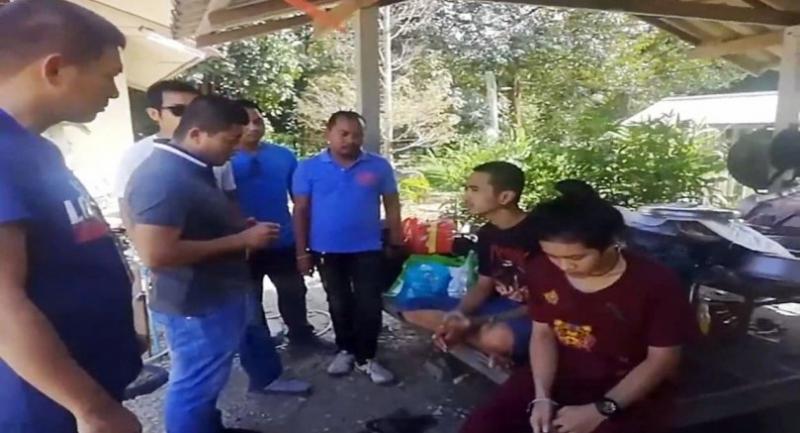 Nakhon Ratchasima police have arrested four suspects for allegedly tricking an online vendor to link her online bank account to their electronic wallet and stole Bt56,000 from her account.

Poolsup said the four suspects were arrested at their house in Tambon Na Reng in the southern province of Nakhon Si Thammarat’s Nop Phitam district on Tuesday following a prolonged investigation. Poolsup said the victim, Natthaporn Pornratsiriwong, filed a complaint with Muang Nakhon Ratchasima police on February 13 that her bank account had been hacked eight times for Bt56,000.

Poolsup said Nontharin allegedly pretended to buy goods from Natthaporn and tricked her into sending him details of her bank account and a copy of her ID card.

Nontharin then sold the electronic money from the wallet to an online exchanger and transferred cash back to his bank account, Poolsup said.