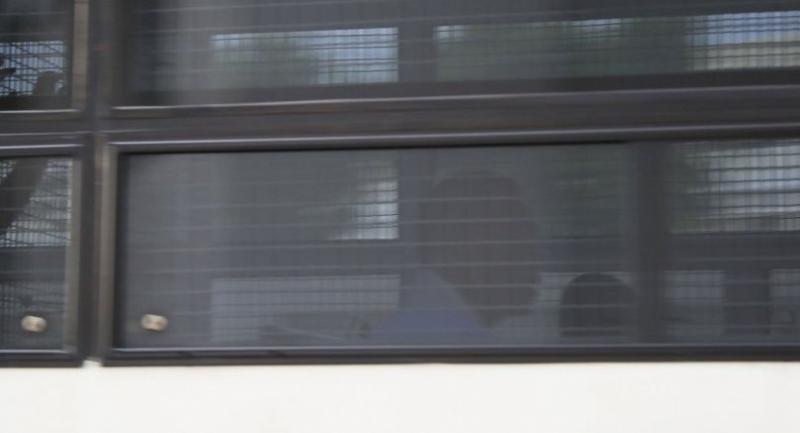 The Central Criminal Court for Corruption and Misconduct Cases convicted Uen Klinsalee, known as Phra Promdilok when he was abbot of Wat Sam Phraya, and handed down a six-year jail sentence. Somsong Attakij, formerly Phra Attakijsopon, the assistant abbot, was jailed for three years.

Uen’s prison term is longer because of his higher position at the temple. He had been widely respected as a monk and at the time of his arrest last year was also chief of Bangkok’s monastic society and a member of the Sangha Supreme Council. He and Somsong were convicted of pocketing Bt5 million the state provided their temple under the General Buddhist Scripture Schools project.

The court was told Wat Sam Phraya never had a school and dismissed the defendants’ claims that they thought the money from the National Buddhism Office (NBO) was meant for the construction of temple buildings. It noted that the temple was separately granted Bt8 million for construction. Bt3.5 million of the Bt5 million allocated for the non-existent school was immediately transferred to the bank account of Wipaporn Udomchokepiti, who claimed the money was advance payment for the construction project.

Though the woman withdrew some of the money to finance the construction of buildings, it was surmised that she benefited by earning interest on the deposit.

The defendants’ lawyer, Koson Saisuwan, said they would definitely file an appeal.

More than 50 supporters of the former monks were in court yesterday. The accused were dressed in white, having lost the right to wear saffron following their arrest.

They have been held at Bangkok Remand Prison since May 24 last year and never sought bail. Koson said he would now do so.

“It’s clear that the state budget was really used for the construction of temple buildings, so [bail] shouldn’t be a problem,” Koson said. “It’s not corruption.”

Monastic societies were engulfed in scandal last year when several senior monks and high-ranking NBO officials, were involved in the misuse of temple funds. Several former monks have since been imprisoned.

Somkiat had been abbot of Wat Lad Khae in Phetchabun and monastic chief in the province’s Chon Daen district.