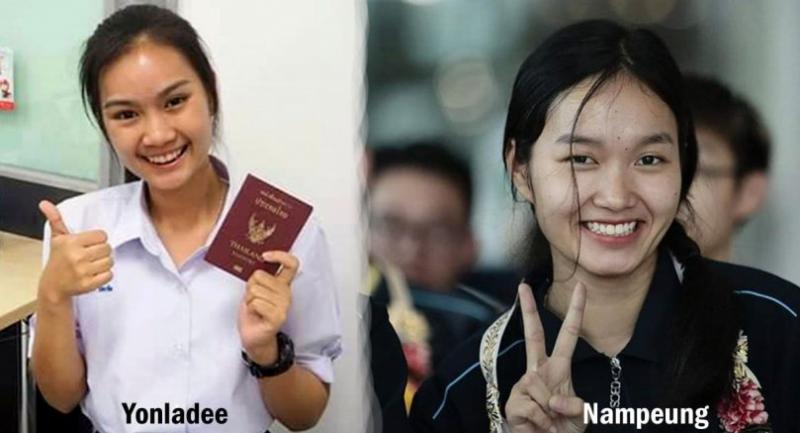 ACTIVISTS are calling on the authorities to cut down on the red-tape and speed up the nationality verification process in order to eradicate statelessness nationwide, instead of dealing with it on a case-by-case basis.

The need for the change was highlighted recently when the Provincial Administration Department managed to quickly jump hurdles and grant stateless students, Yonladee Phiyatat and Nampeung Panya, citizenship almost immediately. The girls were travelling to the United States to participate in academic competitions.

However, many netizens have pointed to the different standards being applied by the authorities. For instance, cases that attract public attention are given the nationality very quickly, while most other stateless persons have to undergo long, complicated bureaucratic procedures. Plus, the outcome is never certain.

“I am truly happy for Yonladee and Nampeung, as they received their nationality very quickly and could represent the Kingdom at the competition in the US,” Santipong said.

“However, there are more than 500,000 children who are qualified for citizenship and are waiting for a similar opportunities and the advantages that come with being a Thai citizen.”

He also called on relevant agencies to stop providing special treatment for cases that are in the public eye, and instead tackle the structural problems in the administrative system.

Fixing these problems will systematically improve the ability and efficiency of relevant agencies to process applications and achieve the goal of leaving nobody stateless in Thailand, he said. He added that even though Thailand guarantees citizenship to everyone born in the country, the reality is that bureaucracy are hindering the efforts.

“The first problem is the poor operational structure in the Provincial Administration Department that assigns the duty of verifying nationality and processing paperwork to local district officers. This results in an overloaded workforce and inevitably long delays in the verification process,” Santipong said.

“The lack of close collaboration between relevant agencies is another issue that prolongs the verification process because many outfits, such as the Labour Ministry and national stability agencies are involved in the process.”

Officials’ lack of understanding and awareness on the importance of solving statelessness is another major problem. For instance, it has been found that if the provincial governor or a district chief fail to address nationality issues, people in that area end up waiting even longer to obtain their citizenship papers.

Surapong Kongchantuk, a prominent human-rights lawyer, has also called on the government to urgently tackle the structural roadblocks to eradicating statelessness. He said that if the authorities continued to ignore reform of the nationality verification process, the problem will worsen as the children of these stateless persons will be born without a nationality.

“According to internationally accepted principles, every person has the right to hold a citizenship to get the protection and benefits that come with it, and they have the right to hold the nationality of the country they were born in,” Surapong said.