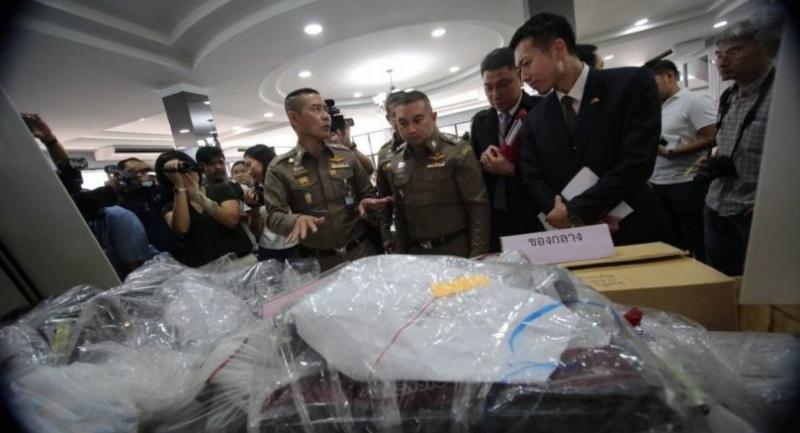 The authorities on Friday will extradite 15 Japanese men suspected of being members of a call-centre gang, according to acting immigration police chief Lt Gen Sompong Chingduang.

Sompong said the 15 suspects were arrested on March 29 at a rented house in the Siam Royal Ville housing estate in Chon Buri’s Bang Lamung district after the landlord notified the police about the suspicious activity of the Japanese tenants. Maj Gen Archayon Kraithong, divisional commander of the Immigration Police, said officers coordinated with their Japanese counterparts and found the gang had intimidated or deceived over 200 victims in Japan into paying more than 200 million yen (Bt58 million). A Tokyo court issued a warrant for their arrest.

Archayon said the gang would intimidate Japanese targets, who had bought illegal software through underground websites, to buy e-money cards in Japan and transfer the funds.

The gang also made fake arrest warrants to intimidate some victims.

He said if the gang learned that victims lived alone, they would send their colleagues in Japan to rob them and, in some cases, commit murder.

Archayon said the 15 men entered Thailand in February and March and rented the house.

He said the 15 had served their jail terms for working in Thailand without a permit and had been blacklisted from re-entering the country.