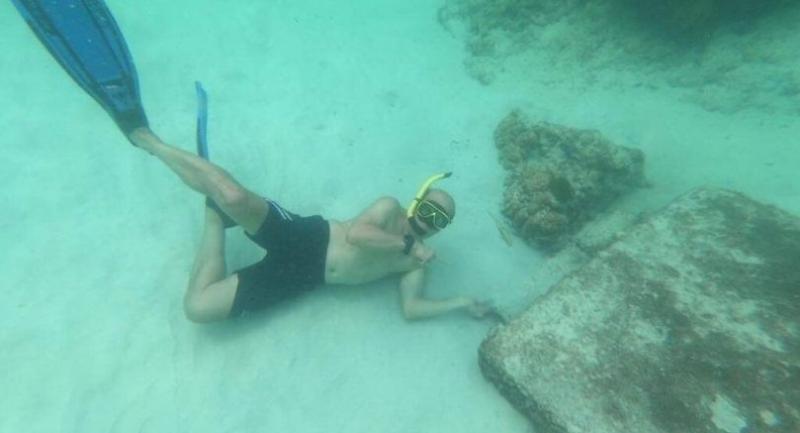 An investigation has been launched after an object, purportedly similar to a historic cannon, was found near Koh Racha Noi off Phuket’s southern coast.

Rawai Mayor Aroon Solos said he was informed that the object looked similar to an old cannon.

Aroon inspected the object himself and said it was about 1.3 metres in length and a box was found on the sand nearby. The mayor said the objects were first noticed last year by Woraphing Yothasut, a boat captain. The captain said none of his friends were interested so he told the mayor.

On Wednesday naval officers and Fine Arts Department staff are due to investigate the two objects and planning a possible recovery.