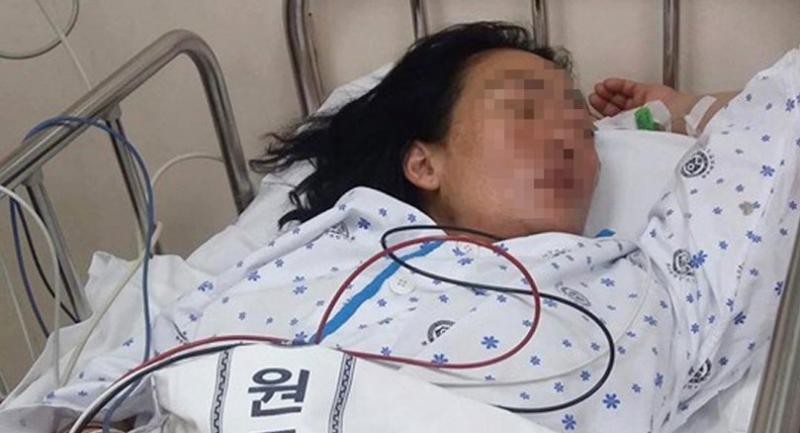 The family of a Thai woman who worked illegally in South Korea is campaigning for donations after she fell into a coma following a dental operation.

The plight of Sanruethai Wansiri, 41, of Udon Thani, was publicised on Facebook by user "Edd Zafeero Sriyotha", who posted photos of her lying in bed.

She reportedly fell into a coma after a dental operation and has been on a respiratory system in intensive care since May 17 at great expense.

Chak Samutklin, a provincial labour official, visited her 68-year-old mother, Suwanmalai Wansiri, in Kudjab district. She purportedly said her daughter entered South Korea on a tourist visa and had since been working illegally.

She said she heard the news from her daughter’s South Korean boss.

“Wansiri’s husband is a taxi driver in Bangkok and they have two children, aged 11 and nine. She sent some money back home to help me pay the debts from her flight to Korea,” her mother said.

Suwanmalai expressed her sadness that her daughter was sick overseas and she could not visit.

Chak said he would ask his superiors to see if help could be provided.

“Everybody who wants to work in South Korea should go through the Labour Ministry’s project so that if they fall sick, their expenses can be covered,” he added.