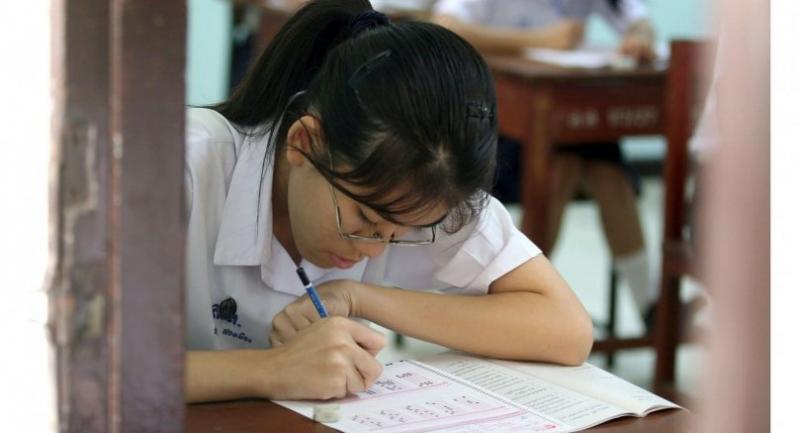 BUSINESS Administration became the most sought-after field for applicants to the Thai University Central Admission System (TCAS) in the 2019 academic year – surpassing the usually popular Mass Communications and Education fields, which did not come in the top-five list this year.

“Though the social stream is still popular rather than the science stream, Mass Communications and Education have clearly lost their appeal. The former could stem from the fact that many media companies have closed down,” Suchatvee Suwansawat, chair of the Council of University Presidents of Thailand (CUPT), said yesterday. Hence, the agency will apply artificial intelligence (AI) next year to analyse why students prefer one faculty over another, he said.

Suchatvee said that there were about 200,000 vacant seats left in the TCAS 2019 after the first three rounds, so students who have not been admitted yet still have a chance.

“This is also the first time that ‘Big Data’ analysis has been applied to the Thai university admission system, showing the public clear details in department and faculty levels. It also revealed the need for Thai universities to adjust themselves to become more competitive as the available seats at universities are significantly larger than the students enrolled,” he said.

The fifth round – which will be open for applications from May 30 to June 10 – will still have plenty of seats for those who did not get admitted in the first four rounds, while seats are also available at many universities that did not join the TCAS process, Suchatvee said.