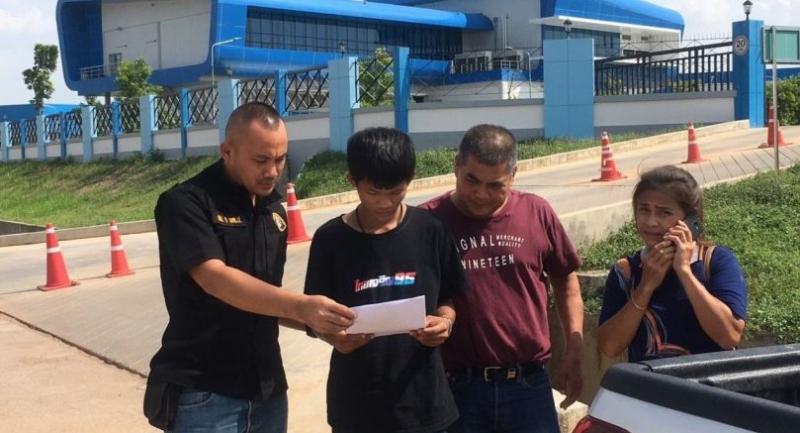 The Crime Suppression Division police have arrested two young men in Buri Ram for allegedly killing a teenager in a brawl during a Songkran concert.

Both denied any involvement in the brawl.

An arrest warrant was issued in April by the Buri Ram Court. Songkram was arrested in Bangkok’s Lak Si district while the other suspect was apprehended in Prachin Buri.

Police alleged that the two men and another suspect engaged in a brawl during a concert in Ban Mai Thai village in Tambon Bu Pho of Buri Ram’s Lam Plaimart district on April 14.

Several people were injured in the brawl and one of them died in hospital.

On May 15, the CSD arrested Apichart Pinrat.