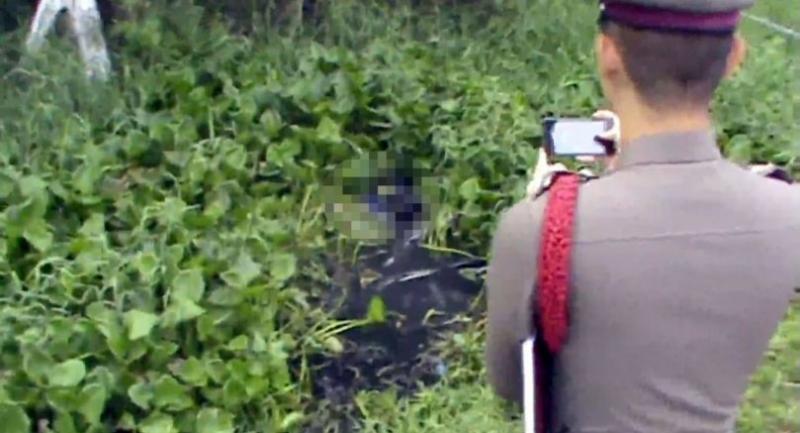 A motorcyclist with epilepsy was found drowned in a canal along a road in Udon Thani’s Muang district on Thursday morning after he failed to return home after work.

Pirasak Phanlar, 30, of Moo 1 village in Tambon Chiang Pin, was found at around 7:40am and a doctor determined he died about 10 hours earlier. No traces of an attack were found.

His colleague, Jirawat Promsuwan, 47, a delivery truck driver, told police that Pirasak has been suffering from epilepsy for around eight months.

Jirawat said he and Pirsasak were unloading goods in Loei when Pirasak suffered an epileptic attack and an ambulance was called.

He recovered so they returned to Udon Thani by 7pm.

Jirawat said he offered to drive Pirasak home but he declined.

He received a phone call in the morning saying that Pirasak did not return home so he checked the route and found people were looking at his body and motorcycle in a roadside canal.

Police believe Pirasak had another attack and fell into the canal.