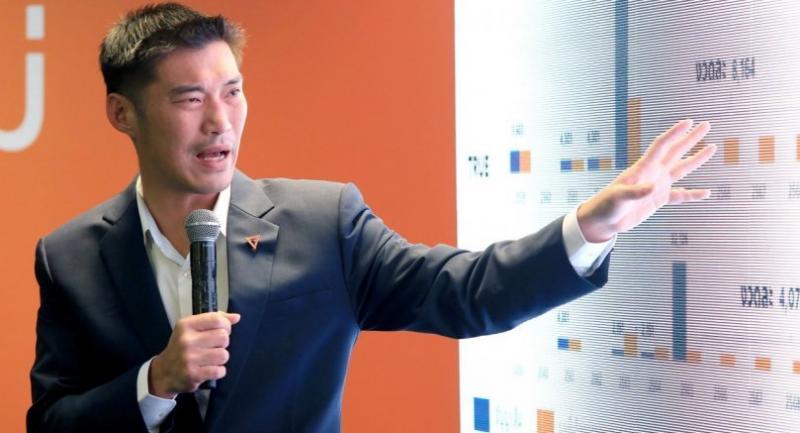 The Constitutional Court on Thursday unanimously agreed to accept the case to consider whether Future Forward leader Thanathorn Juangroongruangkit should be disqualified as an MP candidate due to questions about the timing of his handing over of shares in a media company in the lead-up to the recent election.

The Court also ordered that the anti-junta politician be suspended from office until the case is settled. That order will prevent Thanathorn from entering Parliament on Friday.

Thanathorn has been accused of holding shares in media company V-Luck after the election period had started, which is prohibited under the Constitution and electoral laws.

Thanathorn has denied the accusation, claiming that he transferred the shares to his mother long before the deadline.