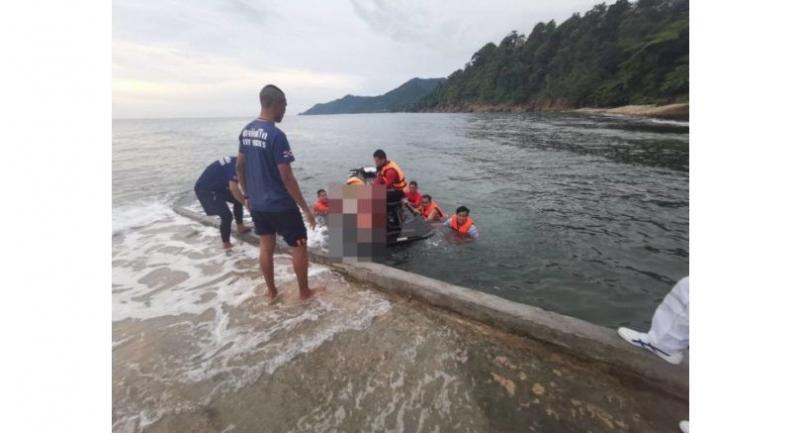 A Swedish man has died after an apparent heart attack while swimming in the waters off Koh Chang in Trat, Thailand’s eastern-most province.

That officers from the Royal Thai Navy at Koh Chang were notified of an unconscious foreigner near Saikhao Beach last night. The man was later identified as 77-year-old Walter Eugen Schaefle, a Swedish national. He was rushed to a clinic where he was later pronounced dead.

Schaefle’s relatives say he loved to go swimming every day.