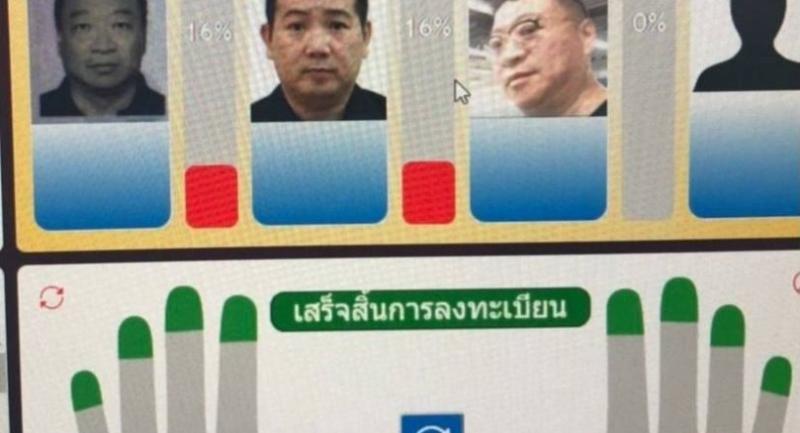 Immigration police on Friday detained a foreign man for allegedly using a false travel document to travel out of the country at Suvarnabhumi International Airport.

The man was using a passport that identified him as Oh Chee Boon, a Malaysian, to check in at the airport on his way to Philippines on Philippine Airlines.

However the airport’s biometric system, which featured face recognition, showed that he did not match the system’s data storage information. During questioning the man insisted that he was Oh.

However, further investigation showed that the passport was fake and had been used in entering and exiting Thailand via the Thai-Myanmar border several times. Police also confiscated a cash of US$500,000.

Police charged the man with using a fake passport and suspected him of involving in transnational crime.