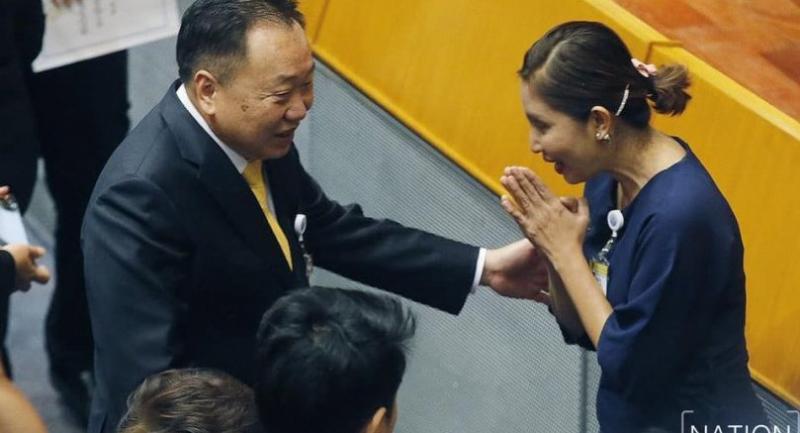 Phalang Pracharat Party MP Suchart Tancharoen was elected on Sunday as first deputy speaker of the House of Representatives.

Pro tem speaker Chai Chidchob dismissed the proposal, saying the regulations did not require candidates to do so before proceeding to call for the vote.