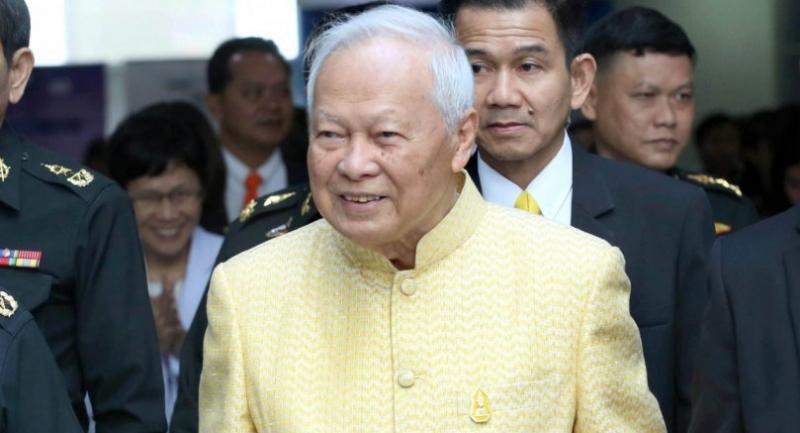 Privy Council President General Prem Tinsulanonda passed away on Sunday morning due to heart failure. He was 98.

He was rushed to hospital early in the morning when he did not get up at his usual time of 5 am, according to a source close to him.

Medical personnel at Phramongkutklao Hospital spent about three hours trying to resuscitate Prem but failed. He passed away at around 8am.

Prem’s aides at his Sisao Thewet residence said that the former premier had shown no signs of any serious health problem before going to bed on Saturday night.

The ceremony will be presided over by Her Royal Highness Princess Maha Chakri Sirindhorn.

The elderly statesman had served as president of the Privy Council during the reigns of HM King Bhumibol Adulyadej as well the current monarch, HM King Maha Vajiralongkorn.

Prem was born on August 26, 1920, in the southern province of Songkhla. He joined a cavalry unit of the Royal Thai Army after completing military school and rose to the position of Army commander-in-chief.

He was Thailand’s 16th prime minister, serving three terms from 1980 to 1988. Later, Prem was appointed a Privy Council member in August 1988. He became the president of the royal advisers in September 1998.