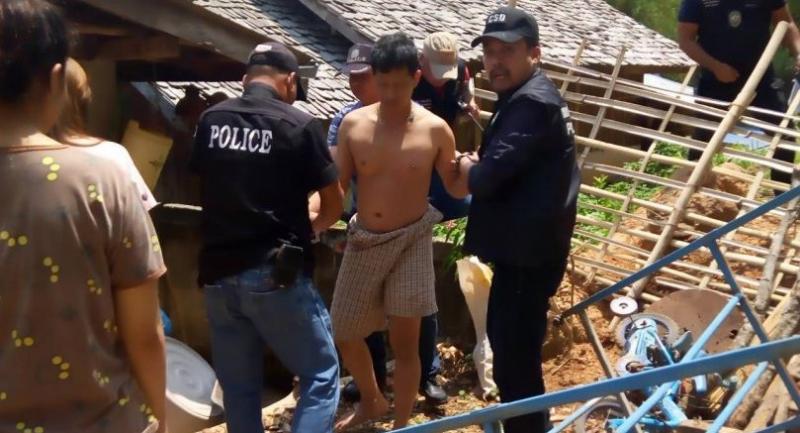 CSD commander Pol Maj-General Jirapop Phuridej said Somnuek Sangbote, 52, a resident of Chon Buri, was arrested under a warrant issued by the Phayao Court on May 1 for allegedly organising a job placement business without a licence and for cheating people.

Jirapop said Somnuek had worked as a chef in Japan for several years before returning to Thailand and fraudulently telling other people that he could find them chef jobs there.

Jirapop said Somnuek was also wanted under four other court warrants, two issued by the Criminal Court dated February 18, 2010 and July 19, 2010, one by the Kanthalak court dated September 30, 2009 and another by the Nakhon Ratchasima court dated November 12, 2009.