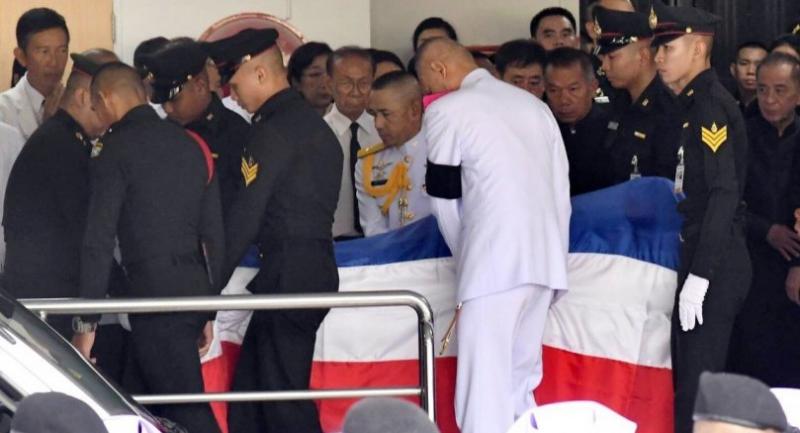 Late statesman General Prem Tinsulanonda had indicated that he planned to donate some of his assets to the public, Deputy Prime Minister Wissanu Krea-ngam said on Monday.

“Not long before passing, Prem had his close aide inform me that the former Privy Council president wished to donate some of his assets for public interest,” Wissanu said. However, he said, no concrete decision has been made yet, adding that Prem’s passing was a loss for the country and the region, as he had done a lot of good work, especially in the security sector.

Prem, one of Thailand’s most influential political figures for over four decades who served as Army commander, prime minister and adviser to the Palace, died at age 98 on Sunday.