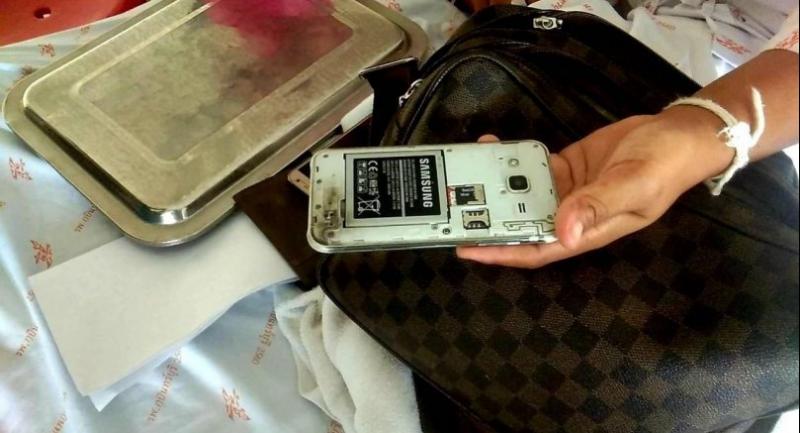 A man was killed and another severely injured when their hut in Prachin Buri’s Kabin Buri district was struck by lightning Sunday night, police said.

A local foundation was called at 9.20pm to send an ambulance to pick up two people injured by a lightning strike in Ban Nong Bua village, in Tambon Nonsee. Kriangkrai later died at Kabin Buri Hospital, where Monruedee is being treated for severe injuries.

Monruedee’s uncle, Withoon, who asked for his surname to be withheld, said his niece had rented the land to raise goats and a make-shift hut had been put up for the family to stay there.

He said five relatives had been staying at the hut.