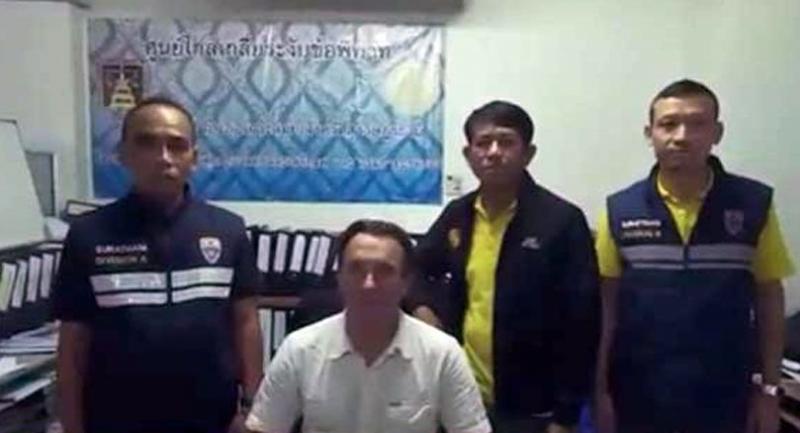 A French businessman has been arrested for allegedly running a hotel on the tourist destination Koh Samui in Surat Thani without licence.

He was taken to the Samui police station for interrogation before seeking the court’s permission to remand him pending further investigation.

The arrest was made after police, Army troops and district officials jointly checked luxury villas on top of a mountain in Ban Bang Por in Tambon Mae Nam on May 14. The raid followed complaints by operators of legal hotels on the vacation island that some foreign businessmen were providing illegal accommodation on the island.

The official learned that a firm associated with the Frenchman illegally modified five villas on the mountain to provide 22 hotel rooms.

Supalerk said police summoned the businessman to face charges of illegally running a hotel, but he refused to turn up at the police station. Police later learned that he planned to fly from the island to Suvarnabhumi Airport on Tuesday and intended to leave the country, so they obtained and executed an arrest warrant from the Samui Court.