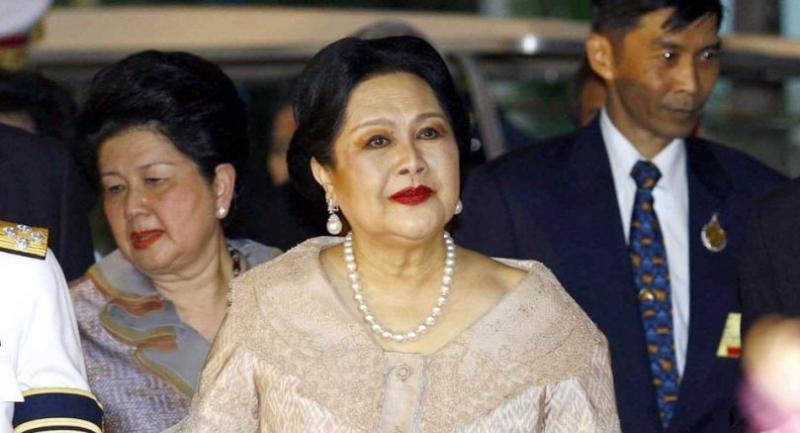 Her Majesty Queen Sirikit, the Queen Mother on Tuesday returned to Chitralada Palace after recovering from cystitis.

The Royal Household Bureau announced on Tuesday that her condition had returned to normal.

The Queen Mother was recently admitted to Chulalongkorn Hospital after showing a cystitis infection.

Now that Her Majesty had no fever, had good appetite and sleep, and her urine lab-test result showed no infection, the team of doctors decided she could return home, the Bureau said.