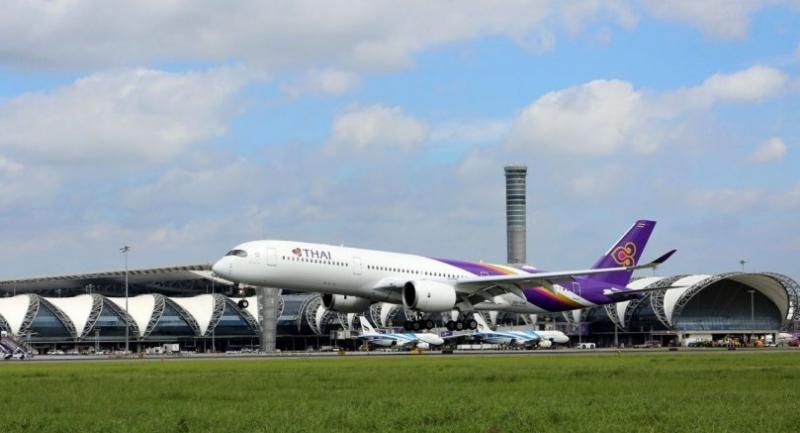 Prime Minister General Prayut Chan-o-cha on Tuesday said Thais should be proud that the country had passed an inspection by the International Civil Aviation Organisation [ICAO] with a higher score than standard.

An ICAO team, which conducted an inspection of Thailand’s civil aviation standard from May 13-22, said the country had achieved an effective implementation of standards score of 65.07 per cent.

The minimum pass threshold set by the United Nations’ aviation watchdog is 60 per cent.

“The score is high and should be regarded as an example that we follow the rules and regulations of the ICAO. Everyone should be proud, [along] with me,” the PM said.

The ICAO had put a red flag on Thailand in 2015, and raised 33 significant safety concerns after checking aviation safety standards.

The red flag was removed in October 2017.