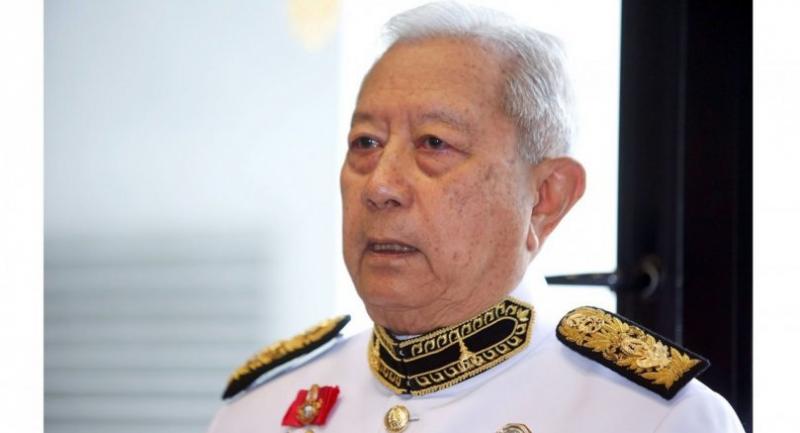 His Majesty the King has named General Surayud Chulanont as acting president of the Privy Council to replace General Prem Tinsulanonda who died aged 98 on Sunday.

Surayud’s appointment as acting president is effective as of Monday, according to the royal command published in the Royal Gazette on Tuesday.

He was appointed as a privy councillor by His Majesty the King on December 9, 2016, after HM ascended the throne in the same year.

Surayud, 75, had assumed the post of privy councillor on two occasions during the reign of King Rama IX.

He had become Thailand’s 24th prime minister from October 2006 to January 2008 after the September 2006 coup. After his premiership, he was again reappointed to the Privy Council by King Rama IX.

The general was also previously the Army chief and supreme commander.

Prem was first appointed as Privy Council president in September 1998, and reappointed by HM King Maha Vajiralongkorn on December 2, 2016.