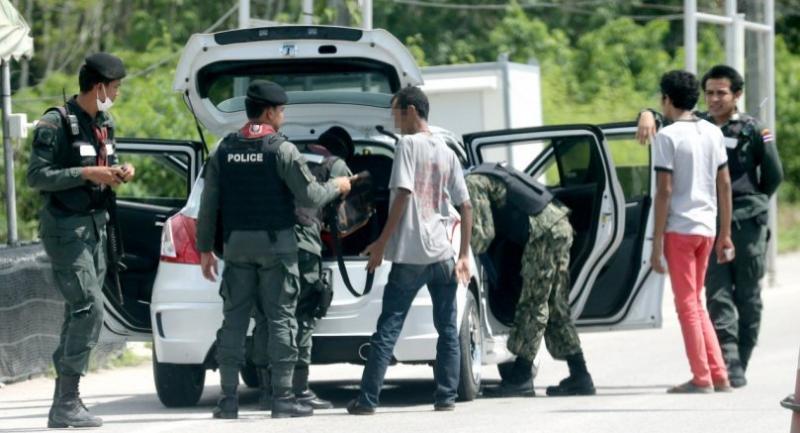 The committee, chaired by Defence Minister Gen Prawit Wongsuwan, discussed the situation in Yala, Pattani and Narathiwat and extended the emergency.

The Public Administration in Emergency Situations Act of 2005 empowers the government to declare an emergency for three months, with the option of three-month extensions.

Wallop said it would apply to in all districts until September 19, except Mae Lan district in Pattani, Betong in Yala and Sungai Kolok and Sukhirin districts in Narathiwat.

The four districts are seen as having improved security so the government has switched to the less-draconian Internal Security Act.