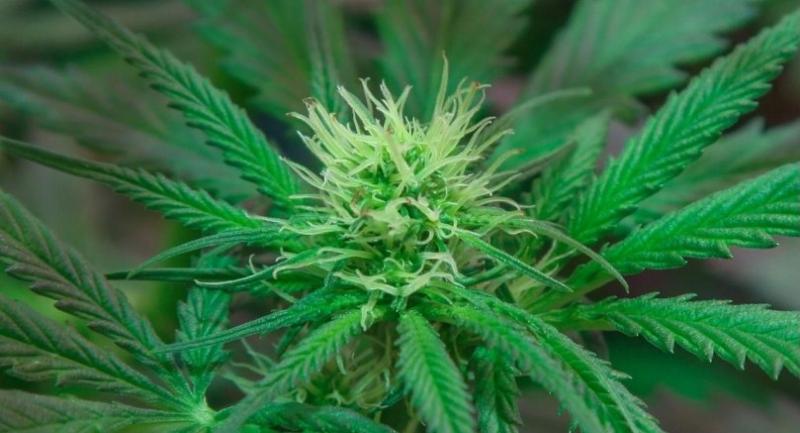 YOUNG POLITICIANS of popular parties, including Future Forward, are viewing marijuana as a plant that promises a new economic boost and is deserving of state support, along with a strong dose of caution.

Prinn Panitchpakdi, deputy leader of the Democrat Party, said marijuana offers economic promise alongside more traditional plants such as rice. However, he said it also has other dimensions that could affect people’s health and lives and hence should be approached with caution.

There is a need for society to build a body of knowledge to ensure the good qualities of the plant are tapped and there is adequate intellectual property protection. The use of the law should come second, he said, as too stringent a legal approach could create loopholes that promote corruption. Prinn was speaking on a political panel at the Greenovation Cannabis Conference organised yesterday as a platform to share views on the various aspects of marijuana.

Thaopipob Limjitakorn, a Future Forward MP, said the issue had been discussed in his party, which led to a decision to stick to the prime principle that power belongs to the people and that includes reflecting their choices regarding the herb. Future Forward, he said, was concerned about the creation of monopolies, and would not support any laws that favoured certain groups of people to produce marijuana-based medicines.

He personally wished to run a model or “sandbox” to see how the plant could be best managed.

Prinn advised caution in its use for recreation, because it would come with public health costs.

Notable academic institutions, meanwhile, said they were ready to conduct research in relation to the breeding of marijuana plants as well as the production of the plant for pharmaceuticals.

Assoc Professor Sitthiwat Lertsiri from Mahidol University’s Faculty of Science said knowledge about the plant as well as its medically related production and use has been set back for long as a result of suppression under the narcotics law that categorised it as a banned narcotic. Even very basic knowledge related to the plant’s breeds and taxonomy needed to be studied and identified, as well as creating a large data bank, he said.

The faculty, he said, is particularly interested in developing the standard chemical used to extract the medically significant chemicals within the plant, such as CBD and THC. The extraction chemical currently must be imported from overseas. The faculty is now preparing to work on solving the chemical extraction question, which is fundamental to all medical production, he said.

Professor Nanthakorn Boonkerd, from Suranaree University of Technology (SUT)’s Faculty of Agricultural Technology, noted that so far no academic institutions had been granted permission to conduct research related to breeding or producing marijuana – with the exception of Rangsit University.

The new amendment to the narcotics law stipulates that during the first five years, medical practitioners or farmers who wish to produce marijuana-based medicines must be linked to academic institutions or concerned government agencies. The most advanced work is now with the Government Pharmaceutical Organisation, which is about to harvest its first batch of home-grown marijuana for medical production.

SUT, he said, has proposed its research and has been waiting for permission to proceed, expected within the next month. Once approved, it would start to grow the organic plant under a proposed quota of two tonnes a year to serve medical production by the Thai Traditional and Alternative Medicine Department.

Kasetsart University aims to proceed with developing breeding technology as production of quality medicine begins with ensuring best breeds of the plant are used, said Professor Thani Sriwongchai, vice rector for research and innovation. “Marijuana is native to our land, so we should make sure it is we who get the utmost benefit.”