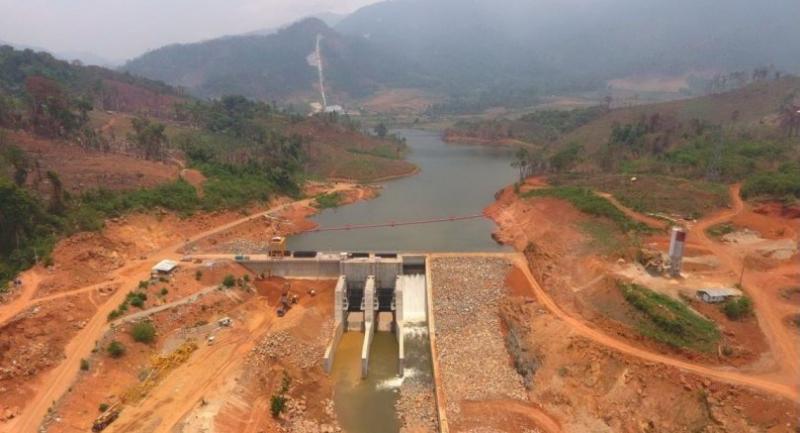 B Grimm Power Plc says operations at its 15-megawatt Nam Che hydropower plant in Laos were launched on Saturday.

The plant, located in Xaisomboun province, is among a batch of new power stations being developed by BGRIM.

She confirmed that BGRIM's solar photovoltaic schemes in Vietnam, with a combined generating capacity of 677MW, are due for commercial launch this month as planned.

BGRIM is investing in additional power generation projects both in Thailand and abroad to raise its overall capacity to 5,000MW by 2022.

New power projects brought on stream this year will boost BGRIM's 2019 revenue by 15-20 per cent and raising profitability, according to Preeyanart.

BGRIM is expected to finalise investment plans for wind power in South Korea and Vietnam soon.

Plans are also afoot to invest in several power projects in Cambodia, Malaysia, the Philippines and Laos.

"With all the works being undertaken strenuously, we are confident of achieving the 5,000-MW landmark capacity by 2022," Preeyanart said.