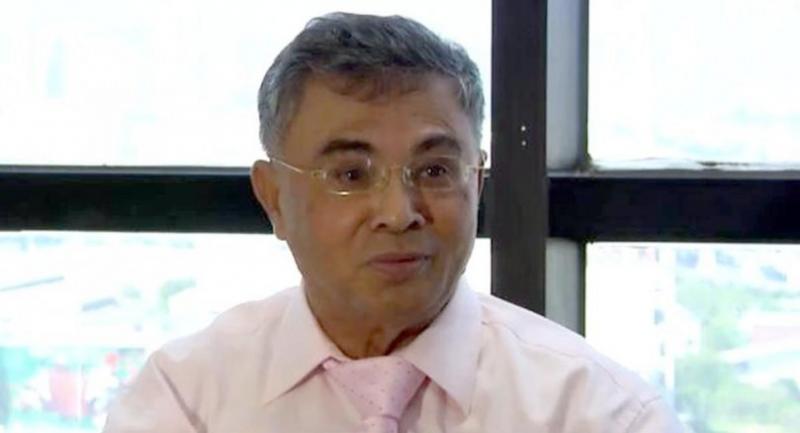 THE PRIVATE Hospitals Association has now thrown support behind the idea of identifying which of its members offer low-cost services.

The move is seen as an effort to minimise impacts from the government’s significant move to control medical prices.

“If implemented, this idea will benefit all sides,” Dr Aurchat Kanjanapitak said yesterday in his capacity as adviser to the association. “Patients will know which hospitals they should go to and make decisions based on their need and preferences.”

He was speaking in response to reports that the Internal Trade Department has come up with a proposal to grant a “Blue Flag” symbol to private institutions that are not expensive.

“If patients can afford it, they can seek luxury or optional medical services provided by some private hospitals.

“If they cannot afford it, they can go to the blue-flag facilities,” Aurchat explained.

He added that with the clear categorisation based on prices, the government should not have the problem of dealing with complaints about patients being overcharged either.

Aurchat was confident that many private hospitals will be willing to join the blue-flag project.

Preeyanan Lorsermwattana, who heads the Network of Medical Malpractice Victims, said yesterday she was not yet aware of the details concerning the blue-flag hospital plan, but agreed with it in principle.

“It’s a good idea. But I must emphasise that we will need a good implementation plan for it,” she said.

Earlier this year, the government took concrete steps towards controlling medical prices, including medicines and medical services, after many patients cried foul over the hefty fees charged by private hospitals.

One patient, for instance, was recently charged Bt30,000 for the treatment of basic diarrhoea symptoms.

Meanwhile, an informed source said the Internal Trade Department will summon some 70 private hospitals to explain why they set such high profit margins for medicines.

“Some medicines are sold up to 8,766.79 per cent more than buying prices,” the source said.

Hospitals that are not able to sufficiently justify the price mark-up will face a jail term of up to seven years and/or a fine of Bt140,000.