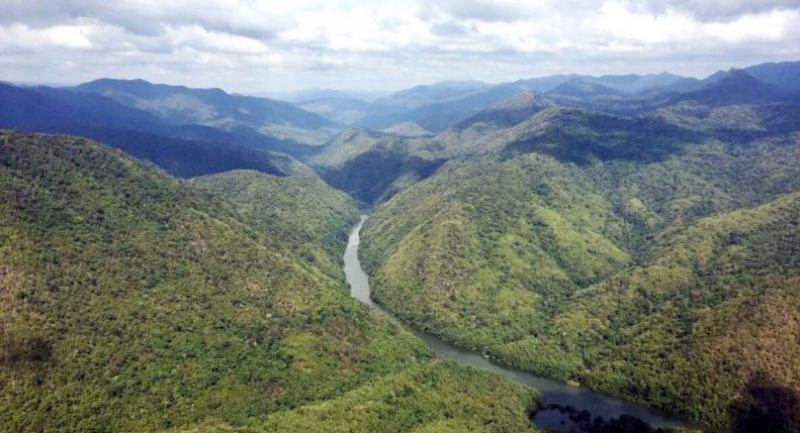 ENVIRONMENTAL campaigners are urging the new government to overhaul what they see as its “overly pro-industrial investment policy” and move the country down the path of sustainable development, in order to protect its citizens and the country from costly environmental and health damages.

With the pro-junta Phalang Pracharath Party now officially leading the formation of the new government and General Prayut Chan-o-cha serving another term as prime minister, the national development strategies and policies of the previous National Council for Peace and Order (NCPO) administration can be expected to be carried over to the new administration.

Thailand’s leading environmental experts and academics yesterday warned that the lives and the well-being of many people would be placed in danger by pollution and environmental degradation if the new government continued the economic development policies of the previous administration.

The policies are aimed at boosting the economy by lowering the standard of environmental protection and cutting red tape to increase the speed and scope of industrial development.

Their warnings came at a public seminar on “Thailand’s Environmental Crisis: The Failure to Control Industrial Pollution”, co-hosted by the Thai Society of Environmental Journalism and Ecological Alert and Recovery Thailand (Earth) at Chulabhorn Research Institute yesterday.

The junta government aimed to attract industrial investment and facilitated the creation of many special economic zones and its economic flagship, the Eastern Economic Corridor (EEC). To do that, Penchom said, it passed many laws that bestowed privileges and offered legal exemptions in order to attract foreign investors.

Meanwhile, many laws were amended to erase regulations protecting the environment, which the government saw as an obstruction to industrial development. Penchom emphasised that many of the industries being promoted, including electronic waste recycling facilities, waste-to-energy plants and lead factories, are major polluters.

“We can see that the protection of environment and public health have been largely overlooked in the eyes of the government, while pollution control measures contained in law were lessened for the sake of industrial development,” she said.

“This is why people from across the nation now suffer from environmental problems and industrial disasters.”

She called on the new government to turn away from this risky economic advancement policy to avoid many more people becoming the victims of environmental problems.

Environmental Litigation and Advocacy for Wants Foundation (EnLaw) secretary-general Surachai Throngngam told the meeting that all of humankind was now faced with pressing threats from climate change and worsening pollution problems caused by our own activities. The government needs to urgently steer the country towards a sustainable development path, he said.

“We are now at a crossroads, as this is the critical moment when we can choose whether to maintain a healthy environment and save our descendants from these grave environmental hazards. If we fail, we end up endangering our future generations,” Surachai said.

Concerned about how the Phalang Pracharath government would protect the environment and public health, EnLaw manager Supaporn Malailoi said environmental campaigners from across Thailand have now banded together to monitor and help each other on issues related to industrial pollution. They will also press to revise the laws to a higher standard of environmental protection, said Supaporn.