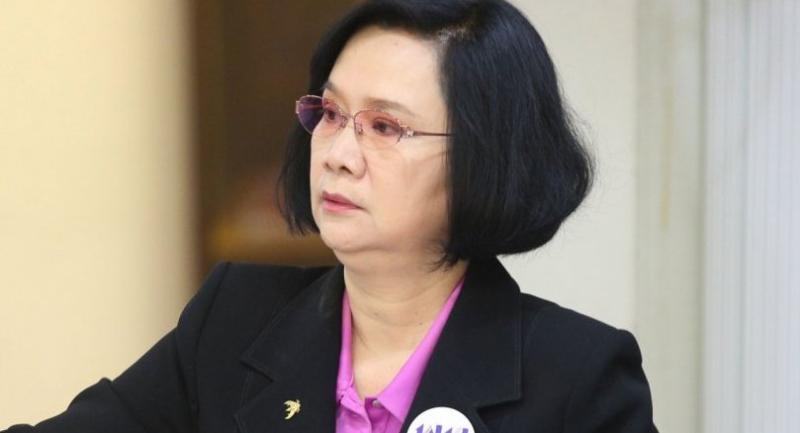 The Pheu Thai Party on Monday called for the Election Commission to accept responsibility for what it claimed was improper conduct and discrimination against anti-junta politicians.

Party spokesperson Ladawan Wongsriwong raised six issues about which it wanted to grill the commission, on the occasion of the fifth anniversary of the body’s current, post-2014-coup incarnation.

She asked the EC to reveal the vote tallies of all polling stations in the March 24 general election, as many parties have submitted letters requesting the announcement of election scores since March 27, a few days after the poll.

Pheu Thai also accused the EC of not using the correct method to calculate party-list MPs for political parties, resulting in the pro-junta camp getting seats they were not supposed to have, she said, insisting that the method chosen by the electoral body was unconstitutional.

Ladawan also alleged that the EC had acted in a discriminatory manner by quickly submitting the controversial case against Future Forward Party leader Thanathorn Jaungroongruangkit over his shareholding in a media business.

While Thanathorn’s case had been speeded up, those concerning another 40 MPs had moved at a slow pace, she said.

Cases against her own party over the alleged violation of election law had also moved quickly, compared to other cases, she added.

Would the election commissioners take responsibility, as they have been flooded by complaints about their action and inaction, the Pheu Thai spokesperson asked.

More than 800,000 have signed an online petition asking for investigation into the role of the EC and seeking the unseating of its independent committee members, she pointed out.

“The general election garnered not only negative opinions from Thai society, but also from foreign countries. Many foreign media reported that General Prayut Chan-o-cha won the vote in Parliament to sit in the top government post because of the unfair rules putting other competitor parties at a disadvantage. Thai society has waited for an explanation from the EC,” Ladawan said.