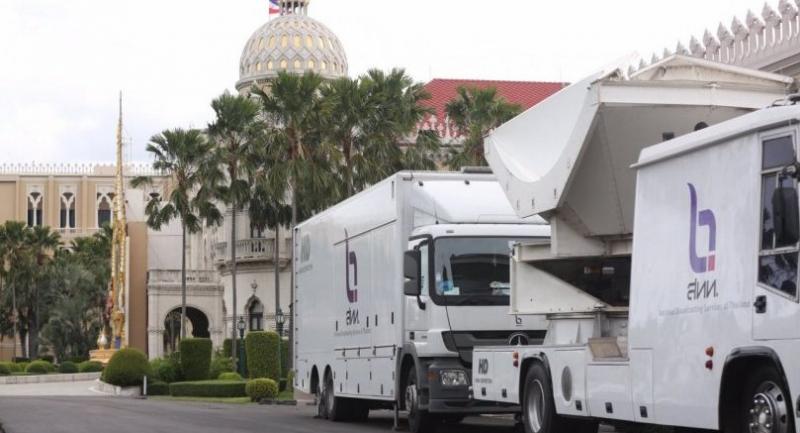 Authorities make preparations at Government House amid reports that Prayut Chan-o-cha will soon be royally endorsed as Thailand’s 29th PM.

The date and time of Prayut’s royal endorsement as yet to be announced.