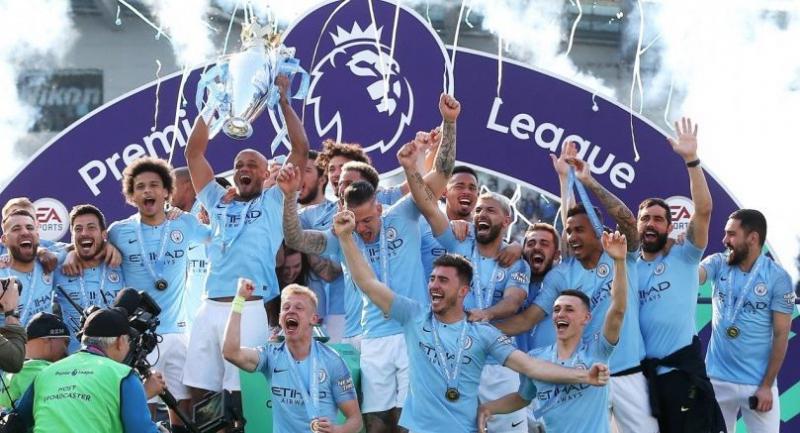 TrueVisions Group has acquired exclusive broadcast rights for the English Premier League (EPL) for the next three seasons, starting from 2019-20 to 2021-22.

All 380 matches will be broadcast throughout each season on all platforms -- TrueVisions, TrueMoveH, TrueOnline and TrueID -- a statement from Thailand’s largest pay TV operator said on Wednesday.

The deal came after an agreement between Premier League and Facebook fell through in March this year.

The social media giant had agreed to a deal in May last year to land coverage of English football’s premium event in Thailand, Laos and Cambodia with a £200-million offer. Birathon Kasemsri, chief content and media officer, True Corporation, said TrueVisions will be the only network in Thailand to show all the action of the English Premier League, with live broadcasts, reruns, and highlights of every match.

They will make available six channels for broadcast of the world’s biggest football league, which will kick off the new season on August 10.

TrueVisions has also been given a live and on-demand digital broadcast licence across all platforms so football fans can enjoy the excitement of the matches according to their own convenience and lifestyle, he added.

“Brace yourselves for the most complete English Premier League experience ever. And we will proudly present it in new and innovative ways that will more deeply engage all fans throughout Thailand,” Birathon said.

Further details including its format, how to watch and promotions for both new and existing customers will be announced soon, the company said.

TrueVisions has acquired the broadcast rights directly from the Premier League but the firm refused to reveal how much the deal cost.

TrueVisions in the past had won the rights to broadcast the EPL for several years before Cable Thai Holding snapped up the rights for the 2013 to 2015 seasons with a Bt10-billion bid.

In the last three seasons, Truevisions has sublicensed the broadcast rights from beIN Sports.

Premier League director of broadcasting Paul Molnar said they were very pleased to welcome TrueVisions back as a broadcast partner for the next three years.

“They have exciting plans to make our competition available on multiple platforms, and we look forward to seeing fans in Thailand enjoy the best Premier League action,” said Molnar.

Meanwhile, TrueVisions is trying to acquire the broadcast rights for Champions League games in the rest of the two seasons after Thailand’s vast army of football fans were left bitterly disappointed at not being able to watch last season’s games.

The rights to broadcast the Champions League from 2019-21 seasons were awarded to DAZN, the parent company of goal.com.But the website failed to deliver the broadcast in Thailand throughout the last season. It remained unclear if the fans will be able to watch games in the rest of the seasons.