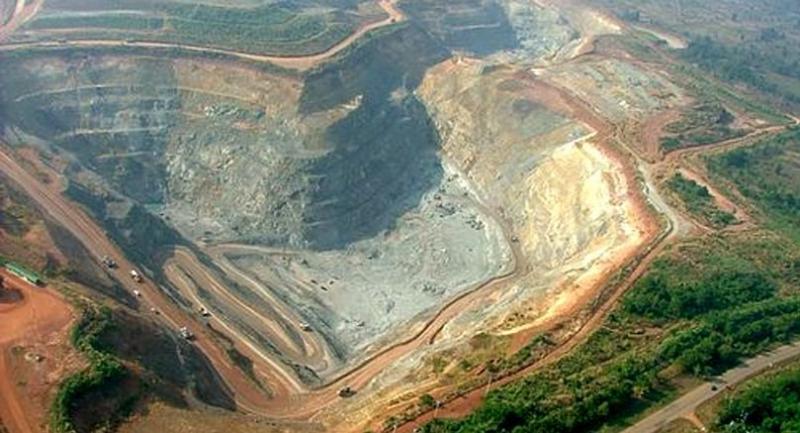 THE REPRESENTATIVE of a shutdown gold mining company hopes he will be given a chance to kick off negotiations with the new industry minister.

“We are closely following the new government appointments,” Siroj Prasertphon, chief financial officer of Akara Resources Public Co Ltd, said yesterday. “We intend to negotiate the amount for the compensation, the possibility of ending legal disputes, and assurances that the Kingsgate businesses in Thailand will not be closed without scientific proofs again.”

His comment is related to the shutting down of Chatree |mine, owned by Akara Resources, a subsidiary of Australia’s Kingsgate.

General Prayut Chan-o-cha in his capacity as chief of the National Council for Peace and Order ordered that Chatree mine’s operations be suspended from January 1, 2017, because of its adverse impacts on health and environment.

Siroj said the closure caused at least Bt41 billion worth of losses for Akara Resources, based on the assumption that the mine would have operated for eight to 10 years.

Kingsgate lodged a complaint against Thailand with the Permanent Court of Arbitration, and both sides have to present their arguments in November.

“We can assure you that our mining operations do not harm people’s health and environment,” Siroj said.

Though Prayut has been named head of the new government, he has yet to form a Cabinet. Hence, it is still unclear who will get the Industry portfolio.