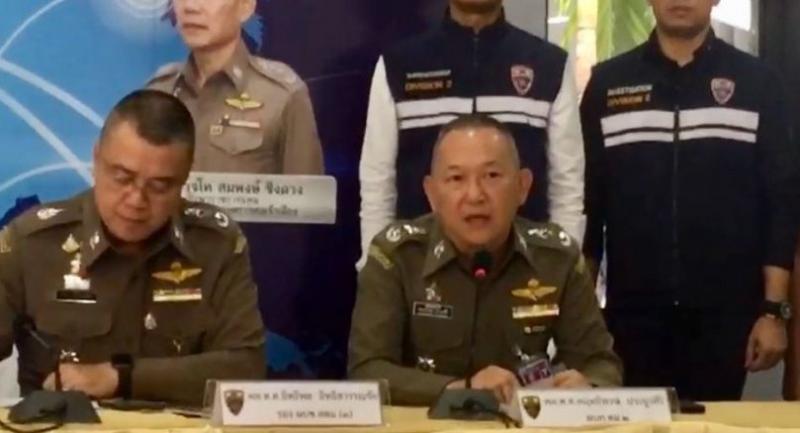 A 29-year-old Colombian man has been arrested for allegedly breaking into around 40 homes in Samut Prakan and stealing assets worth over Bt5 million.

Pruetthipong said Amorales was arrested under a Samut Prakan Court arrest warrant when he flew into Suvarnabhumi Airport on Sunday.

Pruetthipong said the Advance Passenger Processing System reported the suspect was flying in from Laos and then changing flights for Frankfurt. He was arrested while in transit at the airport, the police said.

Officers said the suspect told police that he entered Thailand in March and rented a car to commit crimes at housing estates in Samut Prakan. He said he has stolen assets worth about Bt5 million from around 40 homes.

The suspect was handed to Bang Kaew police.