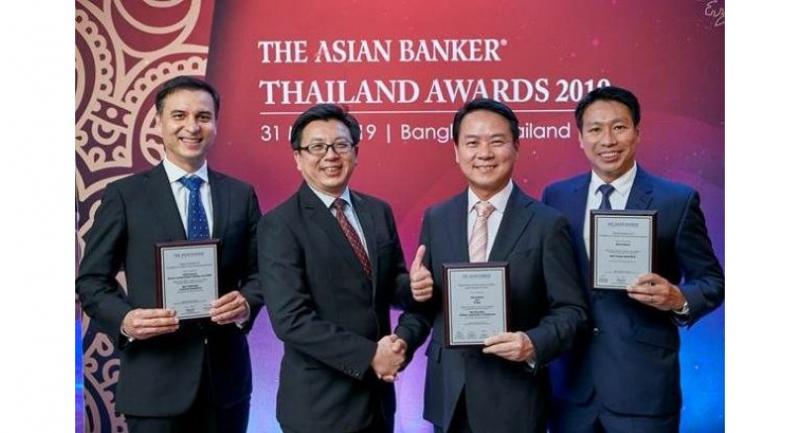 The United Overseas Bank (Thailand) says it has won a total of three awards, the most awards among Thailand’s foreign banks, at the Asian Banker Excellence in Retail Financial Services Thai Awards.

Following the launch of TMRW, Asean’s first mobile-only bank for the region’s digital generation, UOB also received the Best Biometrics Initiative award. UOB said it was the first bank in Thailand to use fingerprints to enable new customers to open an account in less than 10 minutes, removing the need for customers to visit a branch to open an account.