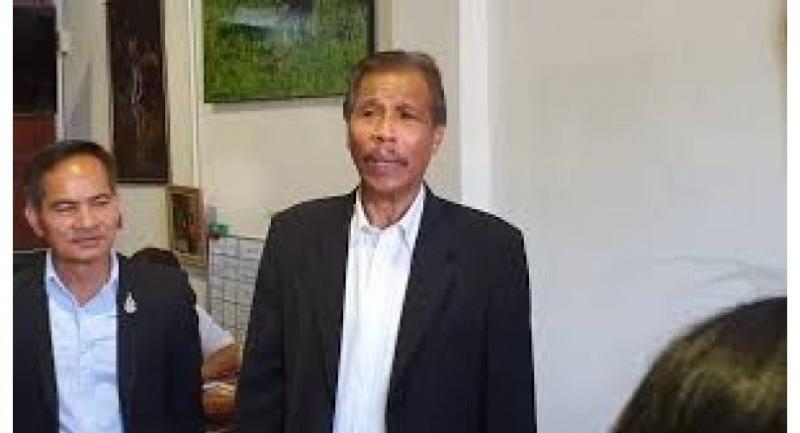 The Thai Forest Conservation Party on Saturday threatened to pull out and become an opposition party if the coalition leader Phalang Pracharat does not take back the Natural Resources and Environment Ministry from the Chart Pattana Party.

The party's two MPs, leader Damrong Phidej, and secretary general Santiparp Intharapat, held a press conference to announce that the party would review its decision to join the coalition.

Damrong said he was invited to join the coalition with a promise to help in the administration related to the natural resource and environment.

But after his party voted for Prime Minister Prayut Chan-o-cha, the party said it has not been consulted how to implement its policies.

Damrong said he does not want a Cabinet seat but he wants to work in the ministry so that his party can implement its policies to protect forests.

If the Phalang Pracharat does not review its decision to give the ministry to the Chart Pattana, the Thai Forest Conservation will pull out and work as an independent opposition party, Damrong said.