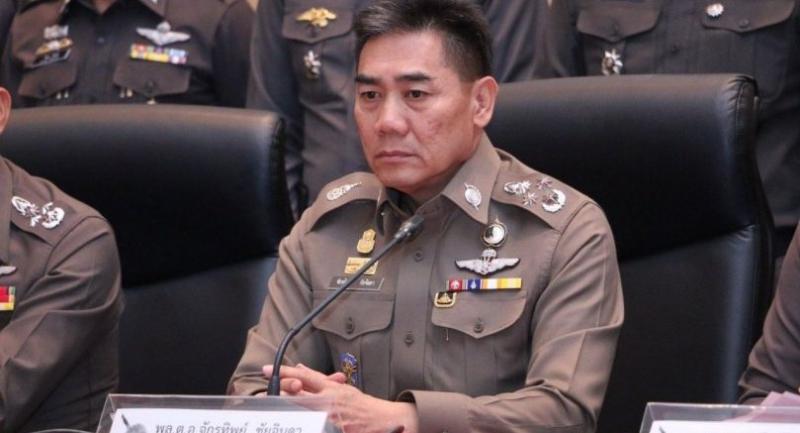 National Police Chief Gen Chakthip Chaijinda has admitted some political groups had planned to sabotage the Asean summit this weekend but the authorities remained confident they were manageable.

The concern over political activism stemmed from the disaster in 2009 when the Asean summit in Pattaya was wrecked by red-shirt protesters discontent with the Abhisit Vejjajiva premiership.

Chakthip said on Thursday after the meeting on security provision for the summit that the authorities had been following up with the political groups. Talks had been conducted and he believed they should not pose any problem, he added.

The disaster in 2009 had been studied and the authorities had plans to avoid it from recurring, the police chief said. All the forces were 100 per cent ready for the summit, he said.

Aside from security, Chakthip also said the government placed importance on traffic, promising to have minimal impact on commuters.

However, Wireless Road from Ploenchit to Sarasin junctions would be closed from 6am on Saturday to 6pm on Sunday, according to the Metropolitan Police Bureau.