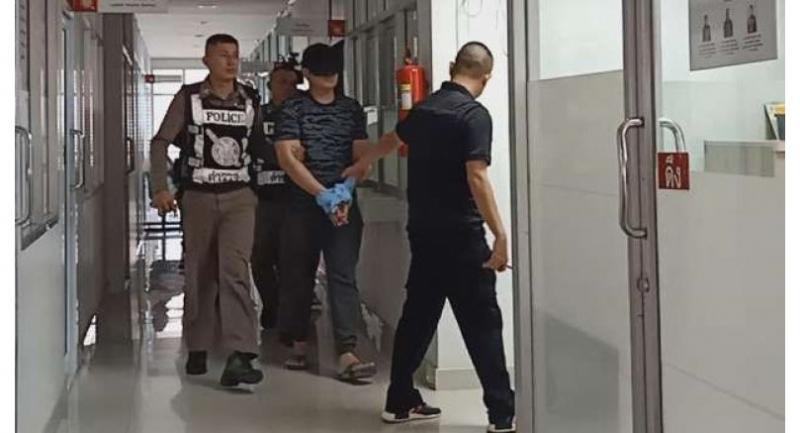 Atthapol has instructed officials to implement a strict rule requiring all tutoring schools to apply for proper licences so they could be supervised.

At a meeting at City Hall on Thursday, Atthapol revealed that the Nakhon Sawan Education Office had also filed a police complaint against the illegal tutoring school.

He said all schools in the province must obtain a proper licence or face a jail term and fine, and if the school owners turned out to be civil servants or teachers, they would also face disciplinary punishment.

Following the arrest on Tuesday of "Tutoring School By Pee Nat" school owner Natthapol Thavornpibul, 27, it was alleged that he allowed students to attend a "purge" session, which allowed them to “sort out” their conflicts with schoolmates using violence.

Fifteen-year-old Tapakorn “Chaidaen” Sapsin had reportedly been subjected to several "purge" sessions, the latest of which reportedly was on June 9, resulting in his head injury and a broken arm. The boy was reportedly subjected to another baseball-bat attack, causing him more serious injuries.

The teenager later fell into a coma and was rushed to Sawan Pracharak Hospital on June 12, where he was treated in the intensive care unit before he died the next day.

Natthapol – who was arrested along with his wife Peeraya Palasen and his mother-in-law Nonglak Palasen – was denied bail release and is being detained at Nakhon Sawan Prison pending investigation.

Meanwhile, Muang Nakhon Sawan superintendent Pol Colonel Sutthinan Khongchaemdee said police had retrieved all eight baseball bats that were used in Tapakorn's fatal assault from under a bridge on the Ping River.

Police also found evidence that the boy's pubic hairs were burned. Student witnesses told police that they were forced to pin the boy down for this to take place in front of others.

The witnesses also claimed that the school – which operated since 2017 and charged its 11 students Bt200,000-Bt280,000 for tuition, accommodation and meals – was like a prison for students who had their cell phones seized and were allowed to see their parents only on pre-arranged visits.

Witnesses told police that Tapakorn was seriously assaulted because he had argued with Natthapol's mother-in-law over the phone use and the boy made rude remarks in anger. Natthapol admitted prior to his arrest that he had hit the boy 20 times with a baseball bat over that wrongdoing.