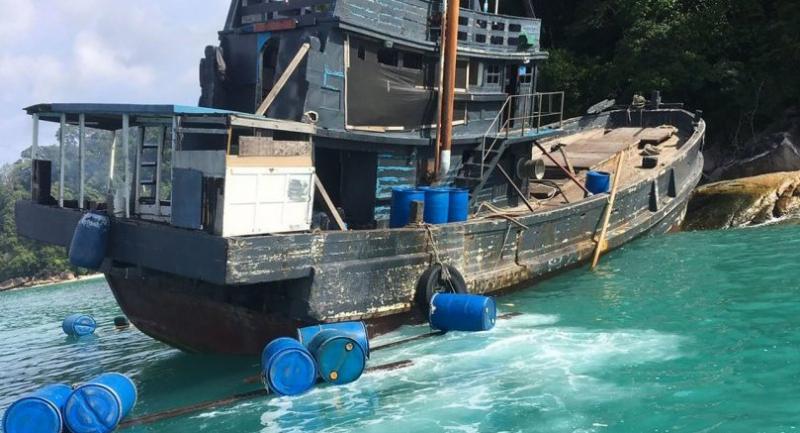 The United States’ latest Trafficking in Persons Report, released on Thursday night, has kept Thailand on Tier 2 because, although it doesn’t meet the minimum standards of the US Trafficking Victims Protection Act, it has made “significant” process.

Prime Minister Prayut Chan-o-cha on Friday said he was satisfied with the renewed status because it showed that Washington sees Thailand is tackling the issue.

He said his new government would continue suppressing all forms of human trafficking and thanked all agencies involved in the effort.

Thailand languished in the lowest Tier 3 category in 2014, but was in 2016 upgraded to the Tier 2 Watchlist – a category in which countries are judged as not fully compliant with the US legislation.

Last year it was moved to Tier 2 proper for making “significant” efforts.

However, in its annual report, the US has called on the Kingdom to do more to meet standards in several key areas.

Regarding the justice system, it noted that fewer traffickers had been prosecuted and convicted and just 43 cases of labour trafficking had been investigated in the past year.

The report also claims that the government has been restricting the movement and communication of victims in state shelters. It says official complicity continues to impede anti-trafficking efforts and officials do not consistently identify cases of trafficking, especially in terms of labour.

To address these shortcomings, the report is urges Thailand to improve law enforcement so as to proactively prosecute and convict traffickers and effectively identify victims.

It should also proactively investigate and prosecute officials allegedly complicit in facilitating trafficking and convict and punish those found guilty with adequate sentences.

It said victims in shelters should be provided with adequate care including legal assistance and psychological attention. Victims, especially adults, should be allowed to move freely in and out of shelters and be given access to communication devices.

It recommended supporting the development of “victim-centric” and “trauma-informed” approaches among judges reviewing trafficking cases.

Local civil-society organisations should be allowed to participate at migrant-worker assistance centres, post-arrival centres and government shelters, the US said.

Employers are urged to provide workers with copies of their contracts in a language they understand.