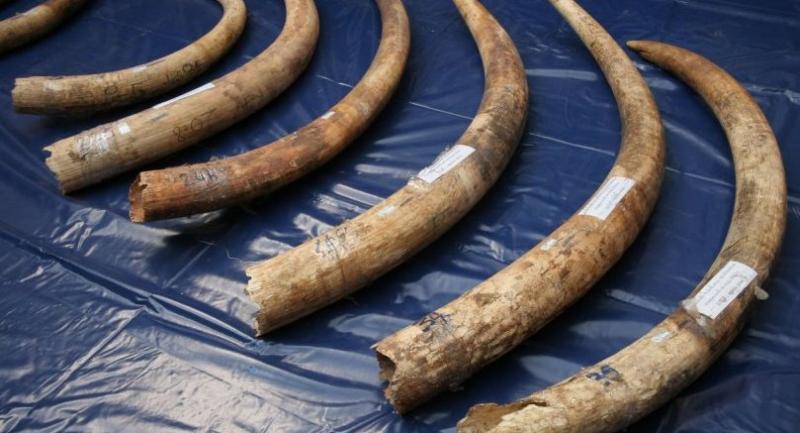 The document’s goal is to address wildlife trafficking in the region.

Surapon Duangkhae of the Seub Nakhasathien Foundation said official efforts to combat wildlife crime remained disorganised and too weak, given the sophistication and scale of transnational trafficking networks

“Dealing with wildlife trafficking is difficult because the illegal trade is very big transnational crime that generates massive profits for these crime lords,” Surapon said.

“Most of the time, transnational wildlife crimes are closely connected to trafficking in illicit drugs and arms, but the responsible agencies in Thailand and other Asean countries still don’t have enough capacity or resources to deal with such a powerful crime network.”

He said most wildlife trafficking in Thailand is detected not through investigation but rather when officials stumble upon evidence at routine checkpoints or while inspecting shipments. This demonstrates the authorities’ lack of capacity and readiness to suppress such crimes, he said.

“Rather than just a loose cooperative framework, we need a clear action plan to efficiently crack down on the networks, as well as intensive investigation and information gathering, to pin down the masterminds behind them,” Surapon said.

But Somkiat Soontornpitakkool, director of Wild Fauna and Flora Protection Division at the Department of National Parks, Wildlife and Plant Conservation, said the new regional framework under the Chiang Mai Statement will help. Asean member-states can better and more collaboratively engage the issue and improve the situation in the region, he said.

“Although the framework of the statement is very broad and there is no specific action plan to tackle wildlife crime as a whole, each member-state can now draft its own action plan to implement within national boundaries,” Somkiat said.

And those efforts will take place in “close collaboration with the regional framework”.

“The responsible agencies of each country will also meet, discuss and plan their work together at least once a year in order to ensure the systematic suppression of transnational wildlife crime as a whole,” he said.

Such regional collaboration is essential in combating transnational crime networks, for which Southeast Asia is a hotspot as a vital trafficking route for tusks and other body parts, Somkiat said.

Even if one country performs well in suppressing the trade, the traffickers can easily move their transportation routes elsewhere, he noted.

“Asean’s integrated tackling framework will also help boost cooperation to deter trafficking between this region and others that are involved in the networks,” he said.