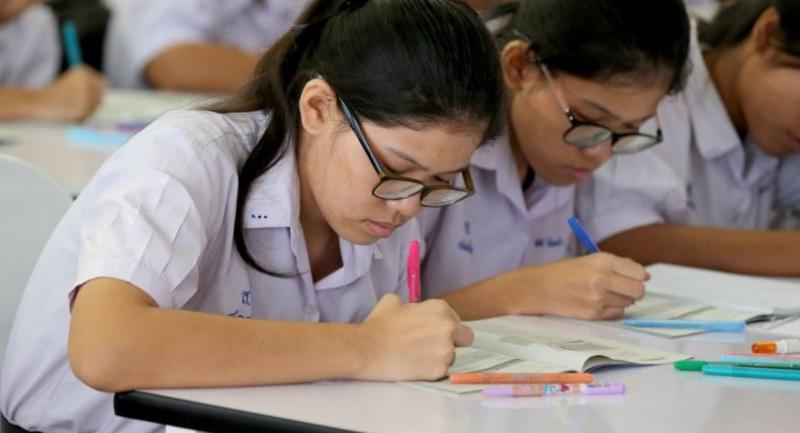 THOUGH all five rounds of the 2019 Thai University Central Admission System (TCAS) have been “highly successful”, more than 200,000 seats are still vacant, reflecting a serious need for Thai universities to improve, Council of University Presidents of Thailand (CUPT) chairman Suchatvee Suwansawat said on Sunday.

The council will, in the middle of the next month, officially present the overall picture of TCAS 2019, which began in December to fill 445,364 seats in 91,340 programmes, he said. Since this is the first time that the CUPT has applied “Big Data” analysis for university admissions, the public will get to learn about students’ behaviour, such as why they prefer certain faculties and why they are willing to give up university seats, he said.

In August, the CUPT will hold a brainstorming session with CUPT academics, universities and related agencies to see how the TCAS system can be improved and how issues such as students blocking others’ chance by applying to several institutes in the first and second rounds can be solved, Suchatvee said.

The CUPT chairman also said the new minister of higher education, science, research and innovation would be invited for a special discussion with the CUPT to plan guidelines and measures to ensure university research projects cater to the country’s needs and respond to national strategy.

He said the council had called on universities to be more motivated in conducting research and be ready to adhere to new budget rules.

He said the CUPT had told the universities about Thailand’s needs in various aspects, especially the agriculture and industry sectors, and how cross-field, cross-university research proposals should be prepared for budget allocation.