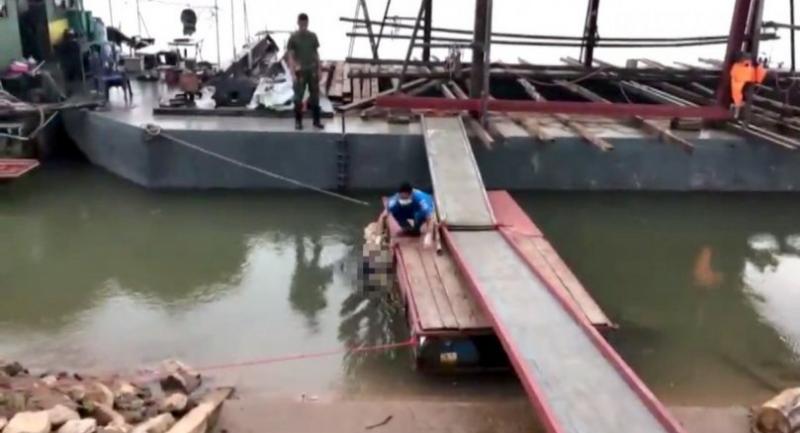 The bloated body of a Lao boy was found on the Thai side of the Mekong River in Loei’s Chiang Khan district on Tuesday morning.

Chiang Khan police station was alerted at 6.30 am that a body had been found at the pier in front of the Navy’s Mekong Protection Unit for Chiang Khan.

The child appeared to be around three to five years old. There was no identification document on him.

A doctor determined that he might have died three or four days ago.

Thai officials said they had been informed by Lao officials that a boy had drowned and disappeared on the Lao side.

The body was sent for autopsy at the district hospital and will be kept there pending contact from his relatives, police said.

Thai officials contacted their Lao counterparts to request that they inform the family of the boy to claim the body.