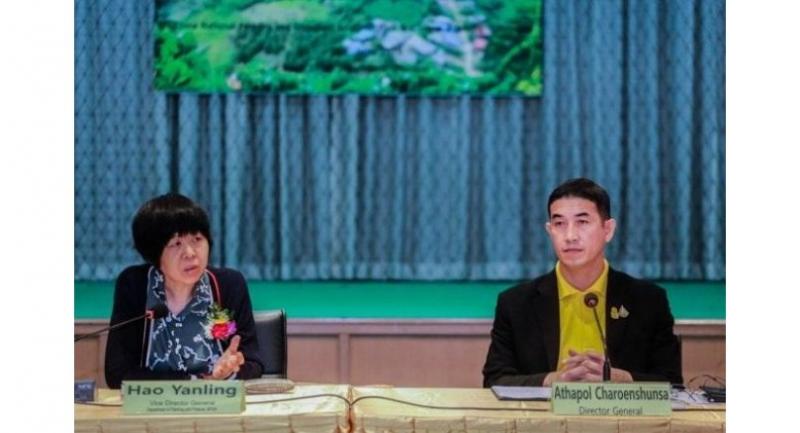 The Royal Forestry Department has been in talks with Chinese government representatives for forest law enforcement, governance and trade as Thailand is also pursuing approval from the European Union.

Illegal and uncertified logging trade is still rampant, prompting the EU to push for a standard proposal for its trade counterparts, including Thailand.

The RFD has been in negotiation with the EU to get a logging trade standard endorsement. This is expected to help facilitate the timber trade elsewhere.

Most of the Thai timber trade is with China. China in 2016 ordered timber from Thailand worth US$1.6 million. The RFD has held a meeting this week with the Department of Planning and Financing, China National Forestry and Grassland Administration (NFGA) and Chinese Academy of Forestry to seek the best practices in logging with China, similar to that with the EU, to help facilitate the timber trade between the two countries.