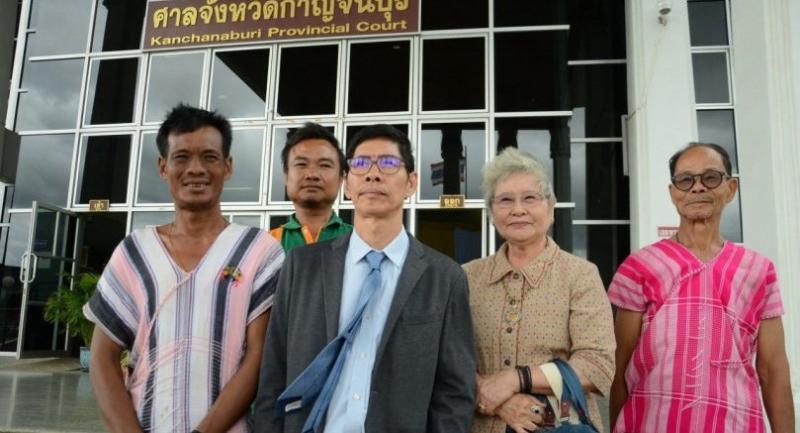 Environmentalists declared victory after the Kanchanaburi Court on Thursday deemed Lead Concentration Co responsible for all expenses arising from the clean-up operation.

The company, it found, had failed to comply with a Supreme Court decree to restore Klity Creek to its former state, in which the water and fish living in the stream were safe for human consumption.

The PCD will take over the operation and collect evidence to support its financial reimbursement by the company.

The total clean-up bill has been estimated to top Bt500 million.

EnLaw Foundation manager Supaporn Malailoi called the court judgement an historic verdict among environmental cases, setting a standard for future trials by ensuring that polluters must pay for the messes they cause.

“If the company refuses to pay all expenses, the PCD can sue them in court and ask that assets be seized to cover the expenses,” Supaporn said.

Klity Creek was severely contaminated three decades ago with lead leaked from a mine operated by Lead Concentration Co.