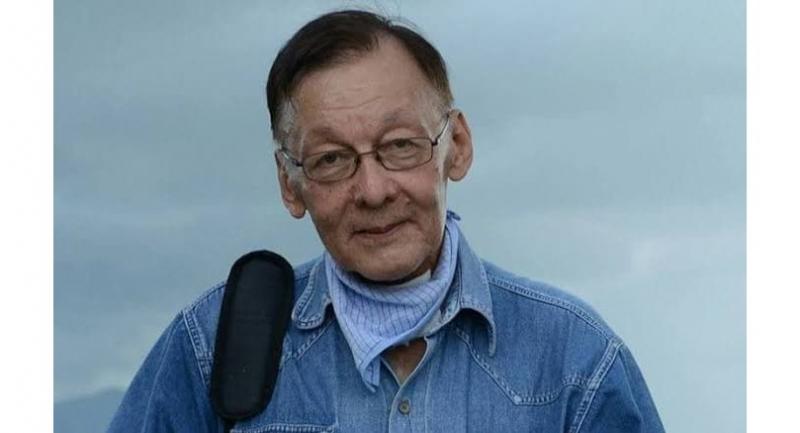 Former senator Jon Ungpakorn on Friday called on the public to donate Bt247.5 each to the mother of anti-junta activist Sirawith Seritiwat who was attacked on Friday morning in Bangkok's Kannayao district.

Jon, the current director of iLaw, a human rights advocacy group, posted on his Facebook wall a screen capture from his mobile phone, showing his own transaction to the account of Sirawith’s mother, Patnaree Charnkij.

Jon said the public donations for Sirawith, better known as Ja New, would be a tool to disseminate information about injustice and violence where wrongdoers are still elusive.

“Will anyone be interested to join a campaign of Bt247.5 donation each?” Jon said in the post, adding:

“1. It has been reported that Ja New has financial trouble during his recovery and his condition is still serious.

“2. It will be a tool to disseminate news about injustice to have the society realise about violence in which the ones who committed it have not been brought to justice.

“3. To prepare the people for more severe incidents, which would happen if we do not rush to come together to do anything.

“4. The money is a small amount but each of us should be able to help spread it out and the amount will be easy for checking the number of people who join the campaign.”