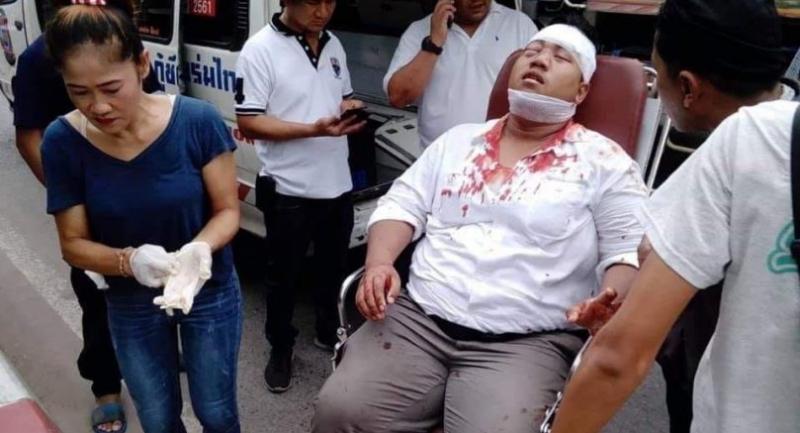 Korn, a deputy Democrat leader, posted on his Facebook wall that he condemned all kinds of violence.

“My subordinates used to be attacked when we were the opposition. Police were not serious in making arrests in that case and in other cases,” Korn said in the post.

“This time, I would like to see the prime minister order police to work seriously. We have seen from lessons in the past that the use of violence did not result in a good ending.”

Korn also called for members of the public to be tolerable to different opinions.

“I would like to call on all politicians to be patient and help prevent the incident from escalating into a situation,” Korn added.