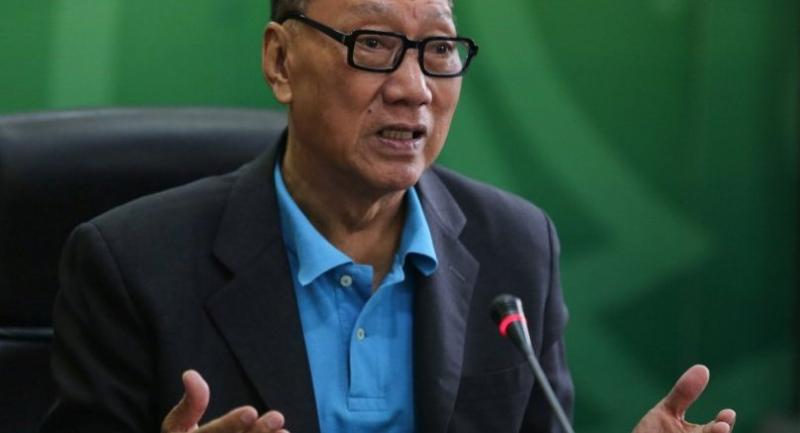 Relatives of pro-democracy protesters killed in the May 1992 military crackdown have given the authorities an ultimatum, demanding that the culprits behind last Friday’s attack on political activist Sirawit Serithiwat be arrested within seven days.

“If there is no development within seven days, you can’t stop the consequences – I am not threatening,” said Adul Khiewboriboon, chairman of the Relative Committee of May 1992 Heroes.

Adul said on Sunday intelligence he had received indicated that junior military officers had attacked Sirawit to please their superior.

But the soldiers were neither subordinates of Royal Thai Army commander-in-chief General Apirat Kongsompong nor Army troops, he said.

Security officials must know who was behind the attack, he added. “And the government has to give the public answers and try to catch the perpetrators.”

Sirawit – known in the media as “Ja New”, meaning Sergeant New – was attacked by four men near his home at about noon last Friday.

Payao Akkahad, whose daughter was killed during the red-shirt protests in 2010, said Prime Minister Prayut Chan-o-cha had to be held responsible for the attack on Sirawit.

“The government has to take the responsibility,” she said. “Incidents like this must not happen to anyone who disagrees with the government. Arrests must be made within a week.”

The Defence Ministry on Sunday dismissed allegations that security officials were stalling the investigation.

Ministry spokesman Lt-General Kongcheep Tantrawanit said General Prawit Wongsuwan, deputy prime minister and defence minister in charge of security affairs, had instructed the police to expedite their investigation and find the culprits as soon as possible.

Prawit had expressed sorrow over the attack on the activist, the spokesman said, adding that

Police and other security officials had been instructed to increase measures to protect activists, Kongcheep said.

But he urged citizens not to hold Sirawit up as a “political victim” with the aim of gaining political advantage.