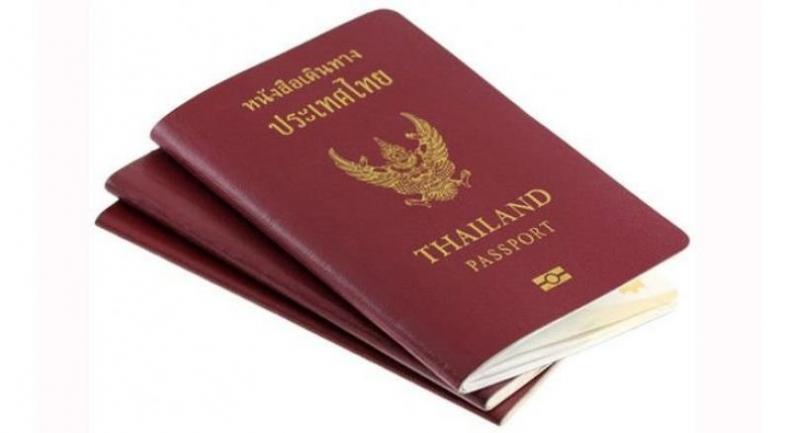 The Foreign Ministry has dismissed an allegation that it has reduced passport security features with its new e-Passport in order to save costs, saying the quality meets a high standard.

The Thai passport is accepted worldwide, and has not been rejected by some countries as reported by media, the ministry said on Sunday.

The ministry used a “price performance strategy” in the auction-bidding for the new e-passport production, the ministry said in a statement. The winner needed to meet a price per efficiency proportion of 40:60, ensuring that the selection is not necessarily won by the lowest bid. The winner had the highest overall scores between price and efficiency, the statement said.

Furthermore, they used an e-bidding strategy, so that bidders could offer the price only one time according to Thai government procurement requirements of the Ministry of Finance.

The Foreign Ministry also said they have always focused on the security qualities of passports, especially for the new e-passports. They have added biometric data such as iris and image perforation using lasers into a contactless integrated circuit inside the e-passports. The original passport had only face and fingerprint data.

Due to these features, the new The passports have advanced security qualities that go beyond the International Civil Aviation Organization standard, ensuring they are difficult to counterfeit.

The ministry said it had not downgraded the new passports but merely combined new technologies and existing technologies in order to create the new pattern for passports.

The ministry announced in May this year that DGM Consortium Co had won the Bt7.4 billion e-bid to produce 15 million copies of Thai passport over seven years.