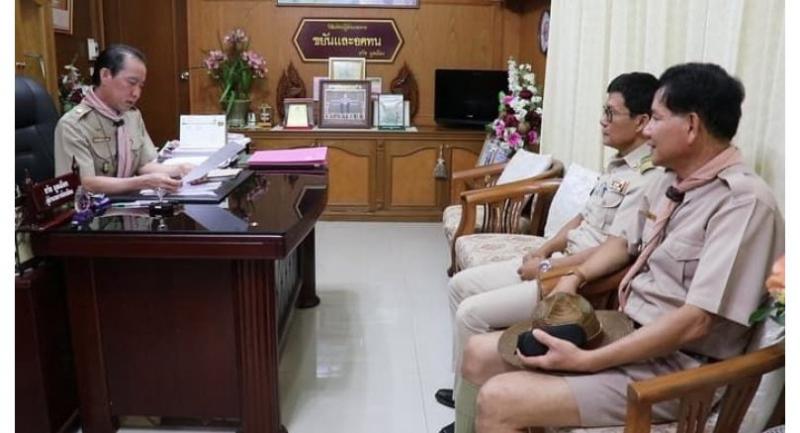 A well-known school in the northeastern province of Loei has suspended a maths teacher for three days over allegations that he sexually harassed schoolboys.

Loeipittayakom School has also launched an investigation against the accused teacher, who has been named publicly by parents but whose identity is being withheld here pending further developments in the case.

Many parents say the man often fondled their sons and one mother said: “My son has ended up becoming worried about going to school. He is worried he will be abused.”

She vowed to join several parents in filing a complaint against the man on Tuesday with all the relevant authorities.

Loeipittayakom schools director Tawat Moonmuang said the accused teacher had been suspended from taking classes and interacting with students for three days.

“I have assigned someone else to take his place,” Tawat said, "This is a preventative measure to ensure that there are no more victims”.

He said he had tried to contact the man by phone but his call had not been answered.

Tawat said he planned to talk with parents and students involved in the case in order to gather more information.