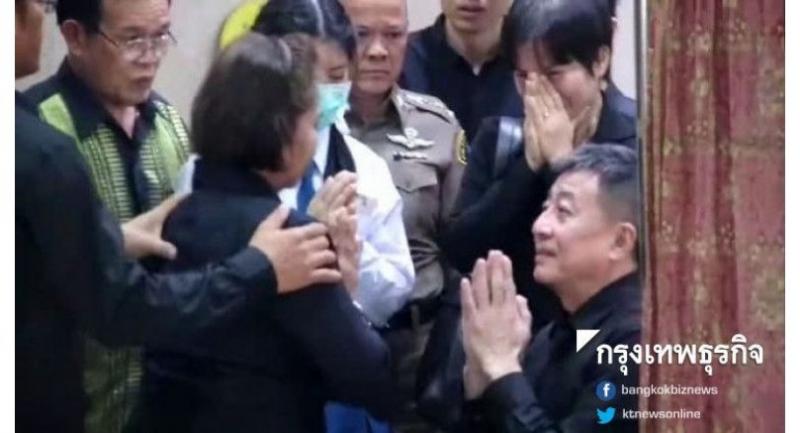 The family of a deputy police commander killed in a road accident has dropped the threat of legal action against the drunk driver responsible after he paid Bt45 million in compensation.

Kosonlavat Intujunyong, deputy spokesman for the Office of the Attorney-General, said on Monday that the daughters of Pol Lt Colonel Jatuporn Ngarmsuwitchakul had already informed the court of their family’s decision not to pursue legal proceedings against Somchai Verojpipat.

Somchai was found to be drunk when he crashed his Benz sedan head-on into the car of Jatuporn – who worked for the Crimes Suppression Division – in Bangkok in April. The accident killed Jatuporn and his wife, and seriously injured the couple’s youngest daughter.

Somchai expressed remorse over deaths and paid Bt45 million to Jatuporn’s daughters. The amount is said to be the largest amount in compensation ever offered to a family of road-accident victims.

Public prosecutor have now decided to drop the charges related to homicide.

The court will deliver its verdict on July 31.