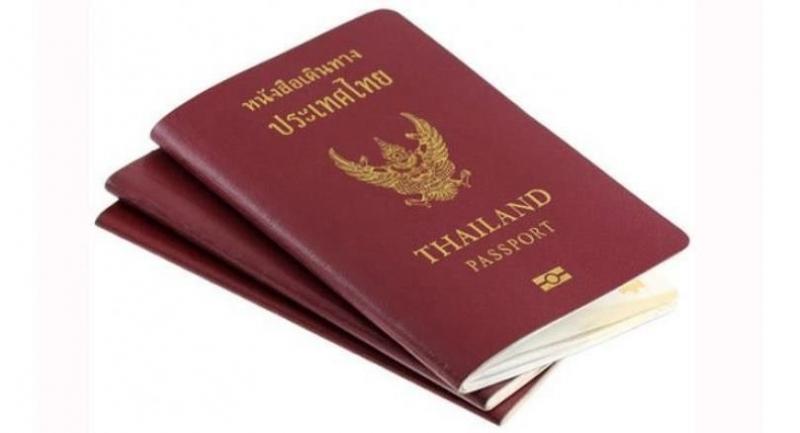 The three companies that lost the bid for producing e-passports called on the Foreign Ministry on Monday to reveal exactly which security measure is being adopted to prevent the counterfeiting of passports, because they believe the bid winner will not be able to offer the required technology.

Representatives of WIN, TIM and Chanvanitch companies told the press on Monday that DGM Consortium Co, which won the Bt7.4-billion bid in May to produce 15 million Thai passports over seven years, may not be able to make the documents secure.

For instance, DGM may not be able to include image perforation using laser technology as required by the International Civil Aviation Organisation (ICAO), Manop Kulprakoblarp, representative of WIN group, said.

He said that since the Foreign Ministry has lowered its specifications for safety, the new e-passport will not contain biometric data such as iris and image identification technology inserted into a contactless integrated circuit inside.

The ministry, however, has dismissed allegations that it has cut down on passport security features in order to save costs, saying the new passports meet the required standards.

Thananchai Sae-chua of the Chanvanitch Co, meanwhile, questioned such claims and called on the ministry to disclose details of the security technology being used.

“We want to know exactly which technology the Foreign Ministry claims the winner has offered that is better than the ICAO requirement to prevent counterfeiting,” said Thanachai, whose company was the previous producer of passports.