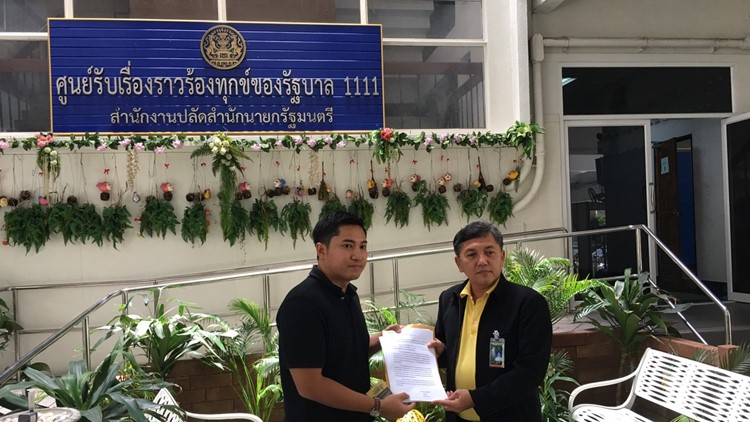 A lawyer -- representing former workers of the Thai Dairy Industry Co Ltd who have reportedly not received pensions as promised – has called on Prime Minister General Prayut Chan-o-cha to urge the Finance Ministry to look into the issue.

Since the ministry holds shares in the firm, it should be able to look into the dispute, which has led to retired workers filing 23 lawsuits against the company, lawyer Supachai Massa said.

The company is the manufacturer of Mali-brand condensed milk.

Supachai, who submitted the petition at the government’s complaint centre on Tuesday, warned that ignoring the issue will make the company’s employees and the public question the ministry’s intentions and ponder whether it should also be held accountable.

“This will shake public confidence in the ministry’s reputation and credibility,” he said.

“The retirees who took the case to court had spent many years working at the company and hoped to be paid their pension after retirement. However, they did not get the money they were promised and had to go to court, which ended up costing a lot and causing unnecessary stress. Hence, I call on the Finance Ministry and related agencies to investigate and speed up the negotiation/settlement process in order to reduce the negative impacts on these ex-employees.”