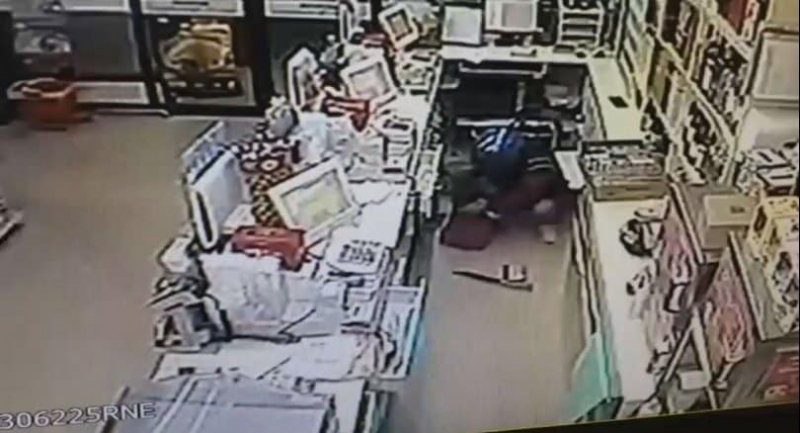 Police arrested Rojana Chongklang, 25, who used to work at a 7-Eleven shop in Ban Pho community in Tambon Ban Pho, at her house on Tuesday, about 36 hours after the robbery.

Police said Rojana worked at the shop for 10 years but was fired late last year.

Officers found most of the missing cash hidden in a cesspool at her house in Ban Dan Khon Khob village, about 15 kilometres from the robbed shop.

She had allegedly spent some of the money and was planning to flee to South Korea.

Police said she robbed the shop due to a debt of several hundreds of thousands of baht.

The investigative team of the Jor Hor police station is still interrogating 12 of the shop’s staff, one at a time, to check for possible clues that the alleged robber was helped by insiders, given how easy it was for her to leave with a large haul of cash from the safe box.

The robbery took place early on Monday. The shop manager said that the safe contained a lot of money from weekend sales, and is sent to the bank during office hours on Monday.

Earlier, it was reported that the robber was a man in a full-size crash helmet and carrying a long knife.

Pol Maj-General Thakoon Nattheesi, deputy commissioner of the Provincial Police Bureau 3, said the force is still checking whether Rojana had an accomplice.